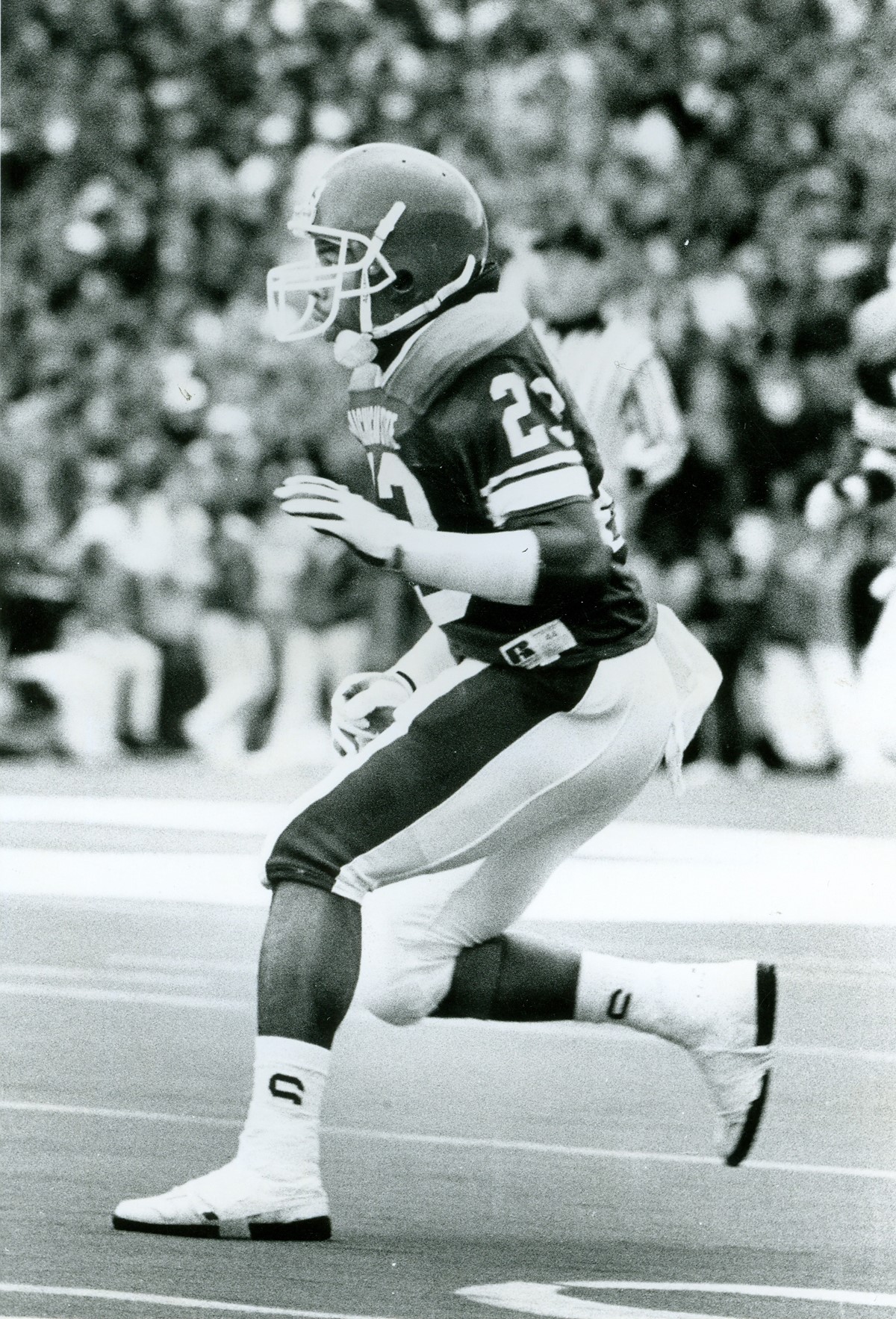 An impressive list of Michigan State alums put together a video endorsing Alan Haller as the Spartans’ next athletic director.

Haller, who grew up in Lansing and graduated from Sexton High, played for the Spartans from 1998 to 1991 and then three years in the NFL.

The job opened last week when Bill Beekman announced his resignation and plans to transfer to the president’s office.

My guest spot on PennSports.Live discussing “Raye of Light”

Steelers’ Bill Nunn gains his due, joining Donnie Shell and other HBCU players in Pro Football Hall of Fame