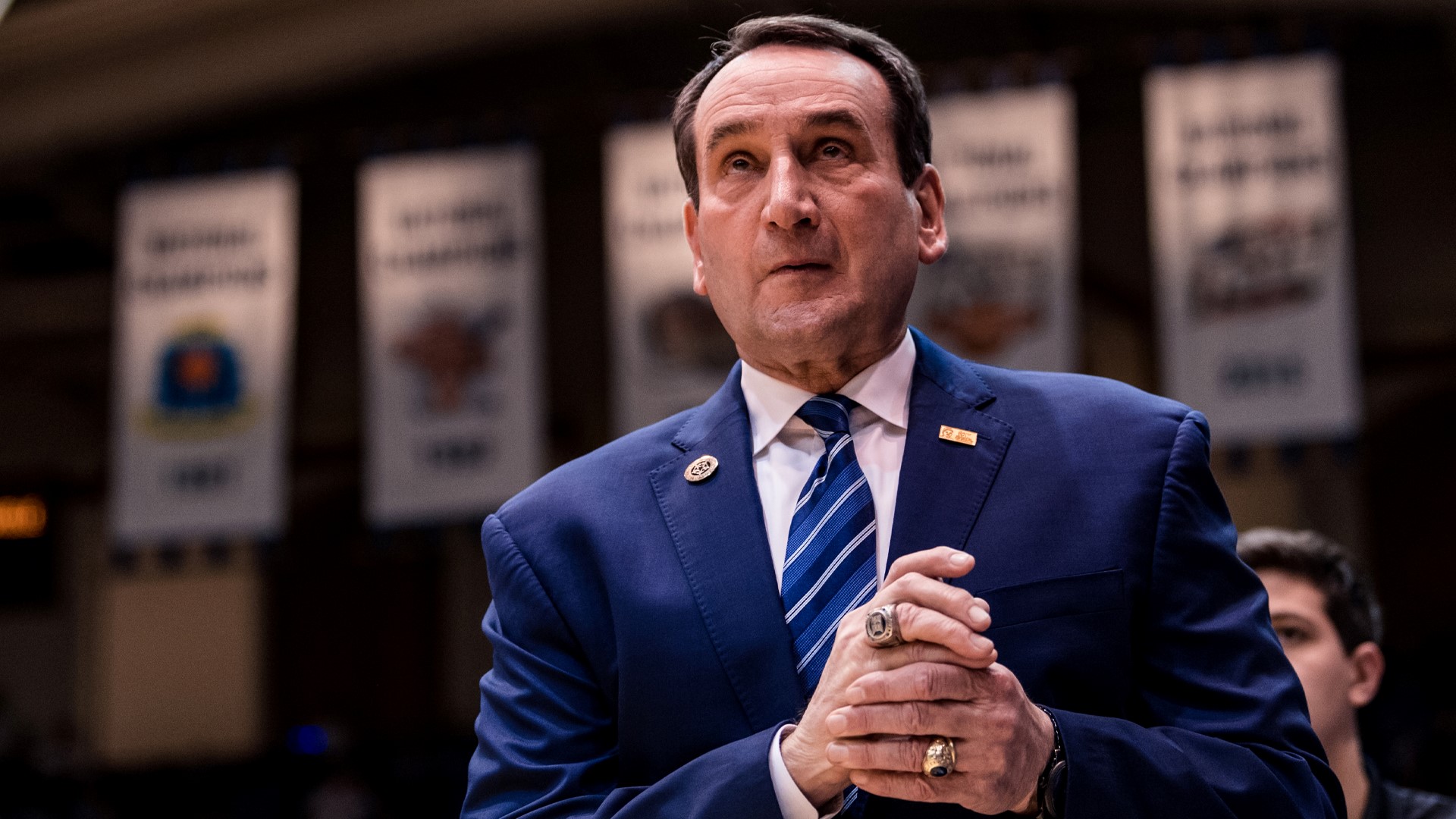 Duke released the non-conference portion of its schedule today that includes trips in November to New York to play Kentucky, Las Vegas to face Gonzaga and the Big Ten Challenge at Ohio State.

Duke coach Mike Krzyzewski said upon announced this will be his final season before he retires he’s isn’t interested in a farewell tour. But he better get ready to receive some rocking chair gifts, anyway. His final rodeo is too much to regard as just another season.

The Blue Devils open the season against Kentucky on Nov. 9 in the State Farm Champions Classic at Madison Square Garden. Michigan State and Kansas play in the other game.

Duke is traveling to Las Vegas to play Gonzaga on Nov. 26 at T-Mobile Arena. The Ohio State game is Nov. 30 in Columbus.

A final season for Coach K wouldn’t be complete without a game against his alma, where he both played and coached. Army West Point plays Nov. 12 at Cameron Indoor Stadium.

Practice begins with the Countdown to Craziness on Oct. 15 at Cameron. Duke has only one exhibition game schedule, Oct. 30 against Winston-Salem State at Cameron.

The other non-conference games, all at home, before the start of ACC play:

Duffy Daugherty and the case for the Presidential Medal of Freedom