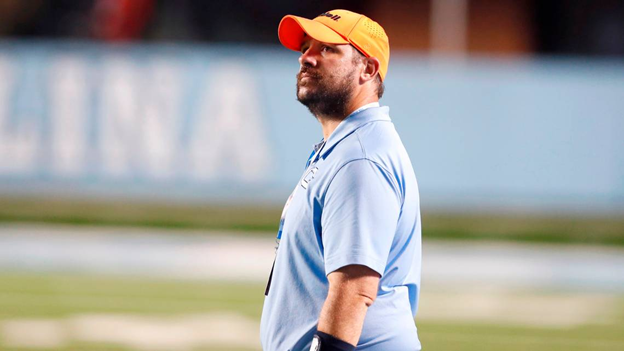 CLAYTON — Scott Riley freely admits it. The future worried Cleveland High’s football head coach. That statement, taken alone, sounds as if he fretted throughout the past winter, spring and summer leading up the 2022 fall season. This, after all, is the Rams’ first year without running back Omarion Hampton, a generational talent who is now a North Carolina freshman leading the Tar Heels in rushing. But Riley meant the 2014 season, his first as Cleveland’s head coach. “My biggest fear was, ‘Don’t screw it up,’” Riley said.

Click here for the remainder of my News & Observer story.

Hubert Davis slides over on bench to succeed Roy Williams