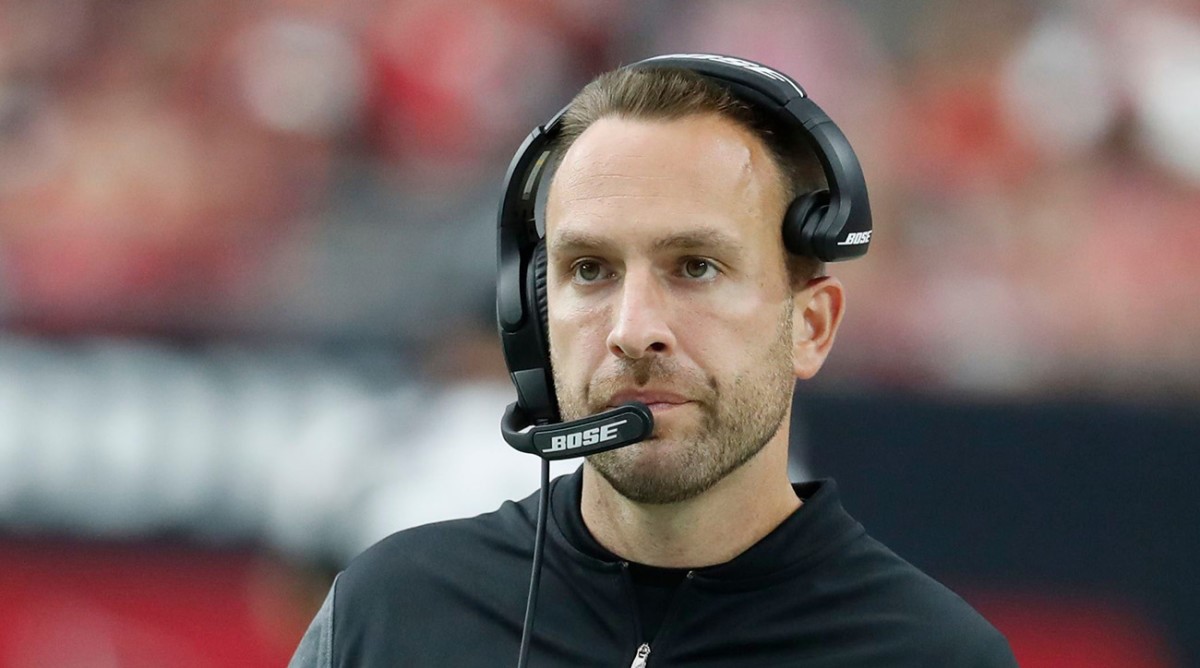 A promising start a week ago against a superior opponent turned out to be an illusion. Duke stayed with Notre Dame through 3 ½ quarters despite the No. 7-ranked Irish playing at home with a veteran quarterback, Ian Book. Duke’s 27-13 opening-day loss was closer than the score and gained enough attention for 13 votes among “others” in the coaches USA Today poll. But whatever missed opportunities at Notre Dame attributed to the Irish’s talent advantage were simply costly mistakes against Boston College. The Blue Devils trailed at home throughout despite facing a second straight Catholic school that was playing its season opener under a new head coach (Jim Hafly, former Ohio State defensive coordinator) behind a Notre Dame transfer at quarterback, Phil Jurkokovic. The redshirt sophomore making his first BC start overcame being rattled by Duke’s pass rush in the first half. He capitalized in the second half on Duke giving away field position and turnovers. He was 17-of-23 for 300 yards with two touchdowns and one interception.

Brice, making his second start as a Clemson transfer, missed some throws, but he didn’t get much from receivers that failed to contest defensive backs for balls or flat out gave the ball away. Damond Philyaw-Johnson, who has yet to get untracked, caught a third-and-11 pass from Duke’s 7-yard line for only a 5-yard gain that would have resulted in a punt, but he allowed Boston College defensive back Josh DeBerry to take the ball out of his hands for a fumble recovery. The defensive held BC to a field goal, but it turned out to be the first of 16 third-quarter points and 19 unanswered points for the game. Duke also missed a 35-yard field goal in the third quarter that would have trimmed the deficit to 10-9 when redshirt freshman kicker Charlie Ham compounded his rough day that began with missing an extra-point kick. In the fourth quarter, Duke, trailing 16-6, was in position to take make it a one-score game, but Brice, instead of taking a sack, also fumbled on a third-and-goal from the 2-yard line play. Brice was only 23-of-42 for 217 yards without a touchdown and two interceptions. He also fumbled away a touchdown drive when he held the ball too long under pressure. Duke loss the turnover battle, 5-1.

“We got down to the red zone, but we didn’t finish,” Brice said. “We turned the ball over in key situations where we needed points. A lot of it was self-inflicted and we have to be better.”

Duke was caught sleeping on Boston College’s first possession when the Eagles drove 10 plays and 81 yards for a 7-0 lead. But the Blue Devils were stopping the run and pressuring Jurkevoic the remainder of the first half. Senior defensive end Victor Dimukeje had 3.5 sacks for minus-22 yards six total tackles. In all the Blue Devils six tackles for a loss totaling 36 yards. Redshirt sophomore linebacker Shaka Howard had 10 tackles with a 6-yard tackle for a loss; redshirt junior Chris Rumpf II eight tackles, 7-yard tackle for a loss; and senior safety Marquis Waters seven tackles, one tackle for 2-yard lost. Duke began to unravel when the Blue Devils failed to capitalize on get the ball back late in the second quarter at Boston College’s 35-yard line. Duke trailed only 7-6 with 4:19 left in the half, but the Blue Devils went in reverse. They went from first-and-10 to first-and-25, to second-and-25, to third-and-19 to third-and-41 and finally punting on fourth-and-46. Offensive guards Jacob Monk (chop block) and Maurice McIntyre (personal foul) both were penalized 15 yards. Duke trailed only 10-6 at the time.