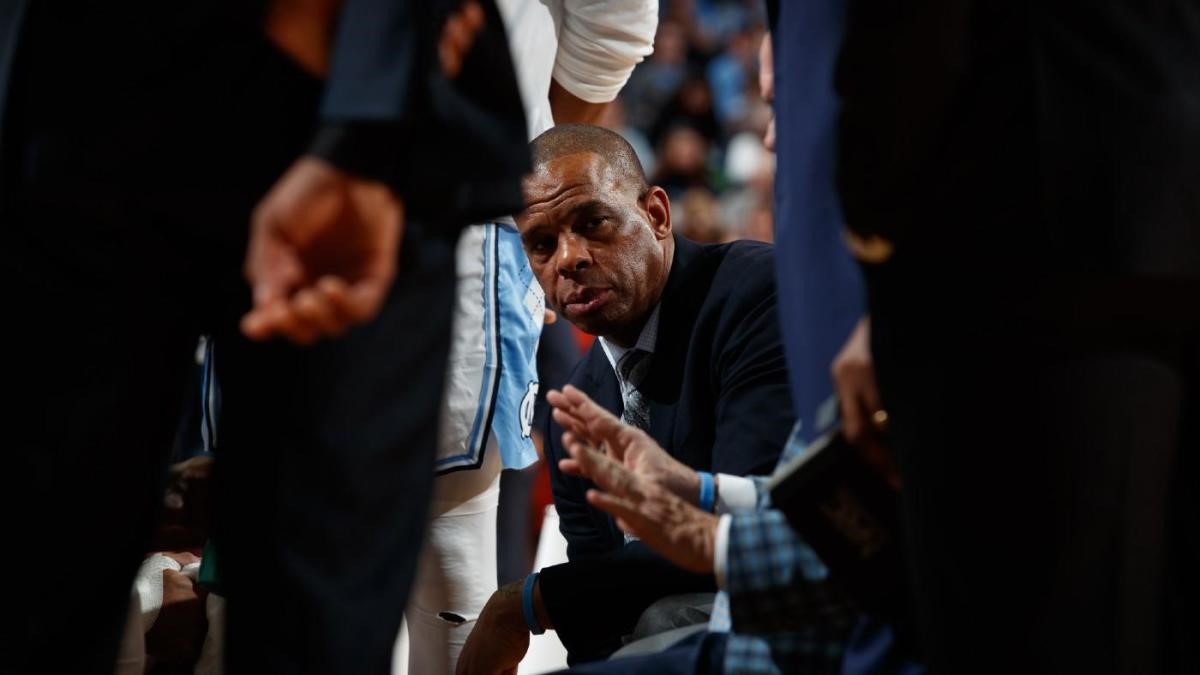 The Tar Heels promoted assistant Hubert Davis to head coach, following a pattern of that dates back 70 years – long enough to encompasses Dean Smith sliding over from assistant to head coach in the 1961-62 season. The job opened up only four days ago when Roy Williams announced his surprise retirement.

“I am honored and humbled to be given the opportunity to lead this program,’’ Davis said in a statement the university released. “I would not be here without Coach Dean Smith, Coach Bill Guthridge and Coach Roy Williams; they taught me so much – and I’m eager to walk their path in my shoes and with my personality. I also would not be here without Chancellor Guskiewicz and Bubba Cunningham; I appreciate their faith in me and I look forward to working closely with them.

“I love this University. I played here, I earned my degree here, I fell in love with my wife here, I got married here, I moved here after I retired from the NBA and I have raised my family here. I am proud to lead this team, and I can’t wait for all that comes next.”

North Carolina was still segregated when Smith was hired. He led the desegregation of the Atlantic Coast Conference, the South’s premier basketball league, when he signed Charlie Scott as North Carolina’s first Black scholarship player.