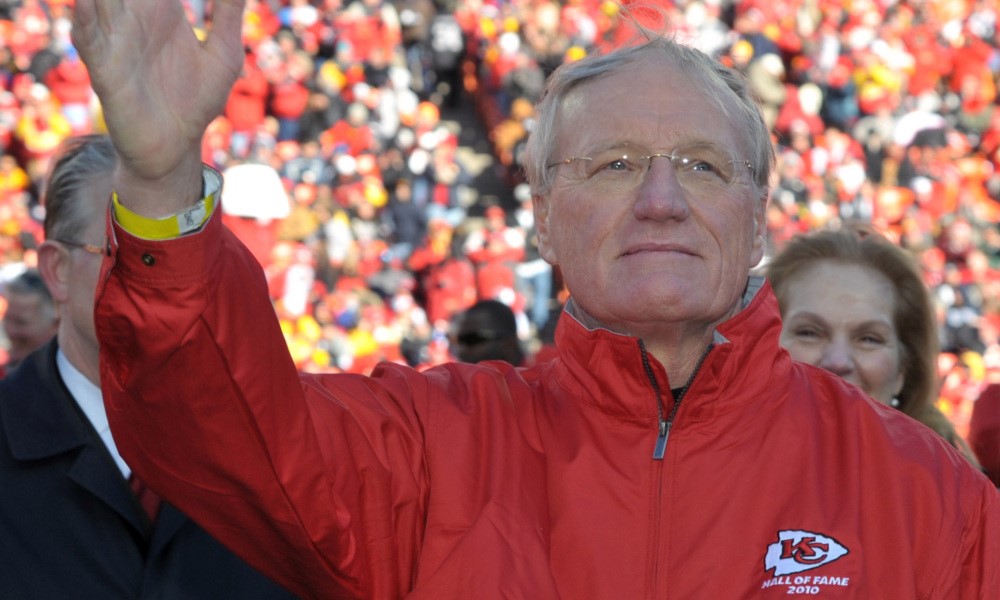 Pro Football Hall of Famers Bill Walsh of the San Francisco 49ers and Chuck Noll of the Pittsburgh Steelers receive the lion’s share of credit among NFL coaches for having provided Black coaching opportunities. And rightly so.

The NFL, left on its own, moved at a glacial pace. It needed to be prodded. When Jimmy Raye was hired in 1977 by then-49ers head coach Ken Meyer, there were only seven other Black assistants in a 28-team league.

Walsh, who took over the 49ers in 1979, recognized the lack of opportunities and launched an internship program. The aim was to help teams identify Black candidates otherwise left outside the predominantly white coaching network.

The NFL began to hear criticism in the 1980s over a paucity of diversity, including the lack of Black head coaches, but it wasn’t until 1989 that the Los Angeles Raiders promoted Art Shell from within. He was the league’s first Black head coach in the modern era; Fritz Pollard had been a head coach the 1920s.

The Rooney Rule was implemented in 2003 requiring teams to interview ethnic minority candidates as a head coach. It was named for the late Dan Rooney, then the Pittsburgh Steelers’ owner. However, interviews for Black coaches continue to be largely cursory. Of the seven NFL openings for 2021, the only Black head coach hired was David Culley by the Houston Texans.

The veteran’s influence has been overshadowed, left out of the conversation focused on crusaders Walsh, Noll and the Raiders, but his track record shows otherwise. He was at the forefront of coaches who looked outside their white neighborhood.

Obituaries highlighted his career wins total, seventh best in NFL history, but the stories took a quick turn to his 5-13 post-season mark that fell short of a Super Bowl berth. The Washington Post was forced to change its headline when there was a public outcry over emphasizing his teams “wilted” in the post-season as insensitive.

A complete telling of Schottenheimer’s story requires his prescient hires, Black and White, that went on to be head coaches. He also filled out his staff beyond one or two Black assistants for appearances.

Twice he named a Black assistant coach to his first NFL job and that coach used the opportunity to climb the NFL ladder to the top rung, Herm Edwards and Hue Jackson.

Only three other NFL coaches can make that claim, Walsh, Noll and Dungy — all of them in the Pro Football Hall of Fame.

“Marty was quite a leader,” said Raye, a 36-year NFL veteran and a Chiefs assistant with Schottenheimer from 1992 to 1998. “He had a great eye for talent, and he didn’t look at color with his coaches. He came up the hard way – high school football in Pennsylvania, playing at Pitt and then in the AFL with the Buffalo Bills. He was a no-nonsense guy; all about results.

Los Angeles Raiders head coach Tom Flores, who will inducted into this year’s Pro Football Hall of Fame class, also had two coaches that he hired who went on to become a head coach, Art Shell and Terry Robiskie. But Robiskie was only an interim head coach, once with Washington (2000) for three games and the other time five games with the Cleveland Browns (2004).

Another distinguishing characteristic favoring Schottenheimer over Walsh and Noll was Edwards and Jackson had never played for him or been an assistant coach for him in college. Schottenheimer’s search was outside his sphere of influence.

Walsh had brought Green with him across the bay from his Stanford staff when Walsh landed the 49ers job. Rhodes had played for Walsh in 1980 when he kept him as an assistant defensive back coach (1981-82) and later promoted him to a full DB assistant coach, 1983-91.

Dungy had played for Noll in 1977 and 1978; Noll had seen a budding genius when he brought Dungy back to the NFL and Steel City. Noll hired Lewis after he coached across town at the University of Pittsburgh.

Dungy, similar Schottenheimer, gave Smith and Caldwell their first NFL jobs without having coached them or had a previous association.

Edwards had been a Kansas City scout, but he wasn’t on the field with Schottenheimer. Jackson joined the Chiefs from USC, his fifth college job sandwiched around one season with the London Monarchs of NFL Europe.

Schottenheimer, however, did receive credit in obituaries for having hired four former assistant coaches that went on to win a Super Bowl, although it also can be presented as a back-handed compliment circling back to his post-season record.

Of the four, only Dungy got his start in the league under a different coach.

McCarthy was a Pitt assistant coach before Schottenheimer named him to his first NFL post with the Chiefs as a quality control coach (1993-94) and then quarterbacks coach (1995-96).

Raye might have been another NFL head coach on Schottenheimer’s coaching tree, but his prime years in the 1980s and 1990s was a time pre-dating the Rooney Rule when the NFL continued to overlook Black candidates. Raye’s name was often mentioned in the media among prime candidates after John Robinson hired him as his offensive coordinator with the Los Angeles Rams in 1983. He was one of the league’s first Black coordinators.

Raye was back in Los Angeles with Robinson for a second Rams stint in 1991 when Robinson was fired. Schottenheimier called Raye, bringing him to Kansas City as the Chief’s tight ends coach.

“He told me, ‘I know this is not enough job for you, but I feel you can help us,’” Raye recalled.

Another area Schottenheimer was at the forefront was hiring beyond one or two Black assistants to fulfill diversity appearances. Schottenheimer was filling half of his staff or close to it with African-American coaches by the mid-1990s.

By contrast, the 49ers’ 1997 staff had only Larry Kirksey and Dwain Board as Black coaches. The 1997 Steelers had only two Black assistants, David Culley and John Mitchell. The 1997 Raiders had one Black coach as a full assistant, Bishop Harris, although Willie Brown and John Guy were defensive assistants.

“Marty was tremendous leader and a great football coach,” Raye said. “His greatest strength was his ability to transfer his thoughts, offensively and defensively, to the players. He took something that was complicated and made it seem simple to learn. He was a guy that held himself accountable, coaches accountable and all the players accountable.”

“He did a great job of teaching the players to play one play at a time and then the play was gone forever. There is nothing you can do about it. Go on to the next play. It was something he believed in whole heartedly, and his career exemplified it.”

Marty Schottenheimer’s NFL career should be remembered for far more than the games he won or the ones he didn’t win.