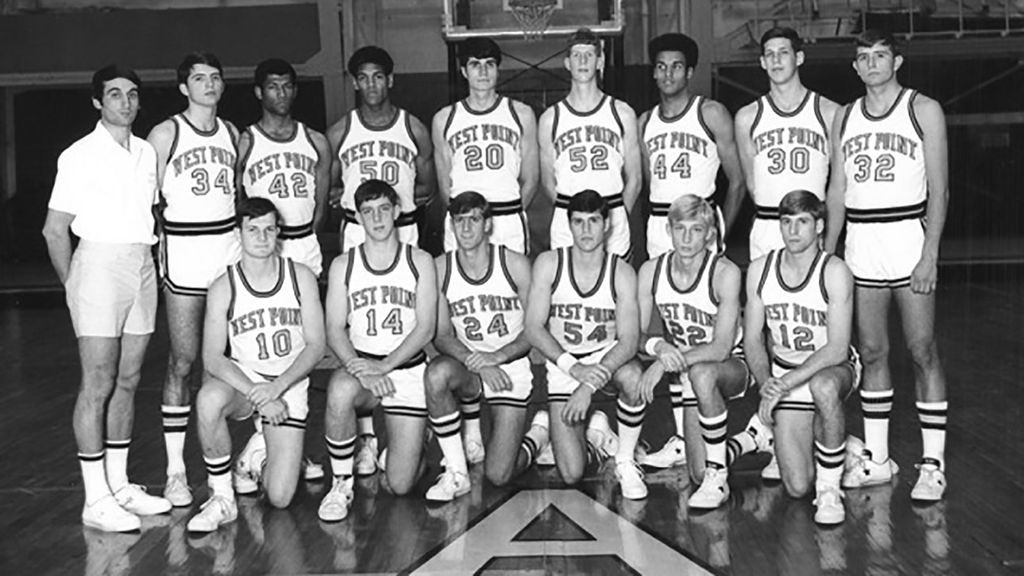 Duke basketball players often say they came to Durham to play for the best coach in America. Mike Krzyzewski sometimes makes it look easy, rotating one McDonald’s All-American player into the lineup after another on their way to the NBA.

The only difference between now, with Vernon Carey and Cassius Stanley’s one-and-done NBA draft picks on 2020, and his Duke teams of the early 1990s was Christian Laettner, Bobby Burley and Grant Hill stayed four years.

But this year is unlike past Duke seasons as an annual national title contender.

Duke sophomore Wendell Moore has seen both sides of Coach K, having started 11 of 25 games last year when the Blue Devils were a contender for the national title. This year he has started 11 of 17 while Krzyzewski  has been challenged to “coach up” his team.

“Coach is always going to be the same,” Moore said Friday in a virtual interview. “Obviously, we don’t have the best record, so he’s a little locked in on us, but really Coach is always the same. He brings the same enthusiasm every day, to every game — every little thing matters to him. That has rubbed on off us, especially these last two games. I think he does a good job of bringing that energy every day.”

There are at least three areas where it is clear Krzyzewski has dug in like the 31-year-old West Point coach he was in 1978, the year he guided the Black Knights to the NIT, still Army’s last post-season appearance.

One was rebuilding Moore’s confidence. The 6-foot-5 sophomore guard/forward was counted on a for a bigger role this year, but he started the season slowly. He dropped out of the starting lineup. He played only 15 minutes in the loss to Virginia Tech.

But he has contributed an all-around game while remaining on the floor 30.2 minutes for the past nine games.

“I really believe how well Wendell is playing,” said Krzyzewski when asked about the team’s improved consistency. “It doesn’t always translate into all the stats. His movement and talk – they’re just all getting better and more comfortable with each other.”

Another area has been the improved play of 7-foot freshman Mark Williams. He has been working on fundamentals with assistant coach Nolan Smith. He is handling the physical play of college basketball that was too much for him in December. He has started the last four games, averaging 8.0 points on 13-of-23 from the field (.565) and team highs in rebounds (6.0) and blocks (3.0).

“Mark’s emergence – this is what happens with good, young guys – they get better,” Coach K said. “Mark is getting better. He’s a presence. Matt (Hurt) has felt good with him there. Also, it’s taken some of the load off of (Hurt) defensively with a big guy. He never had to guard a five today.”

A third area Krzyzewski highlighted was the work of his assistant coaches adjusting the Blue Devils’ defense on ball screens. They focused on more pressure after allowing 90 points in losses to North Carolina (91-87) and Notre Dame (93-89). The result is a two-game winning streak over N.C. State (69-53) and Wake Forest (84-60).

“My staff has done a good job,” Krzyzewski said. “We changed our ball screen defense a week ago to better suit this team, and our kids have really done that well. Knock on wood, we can keep it going.”