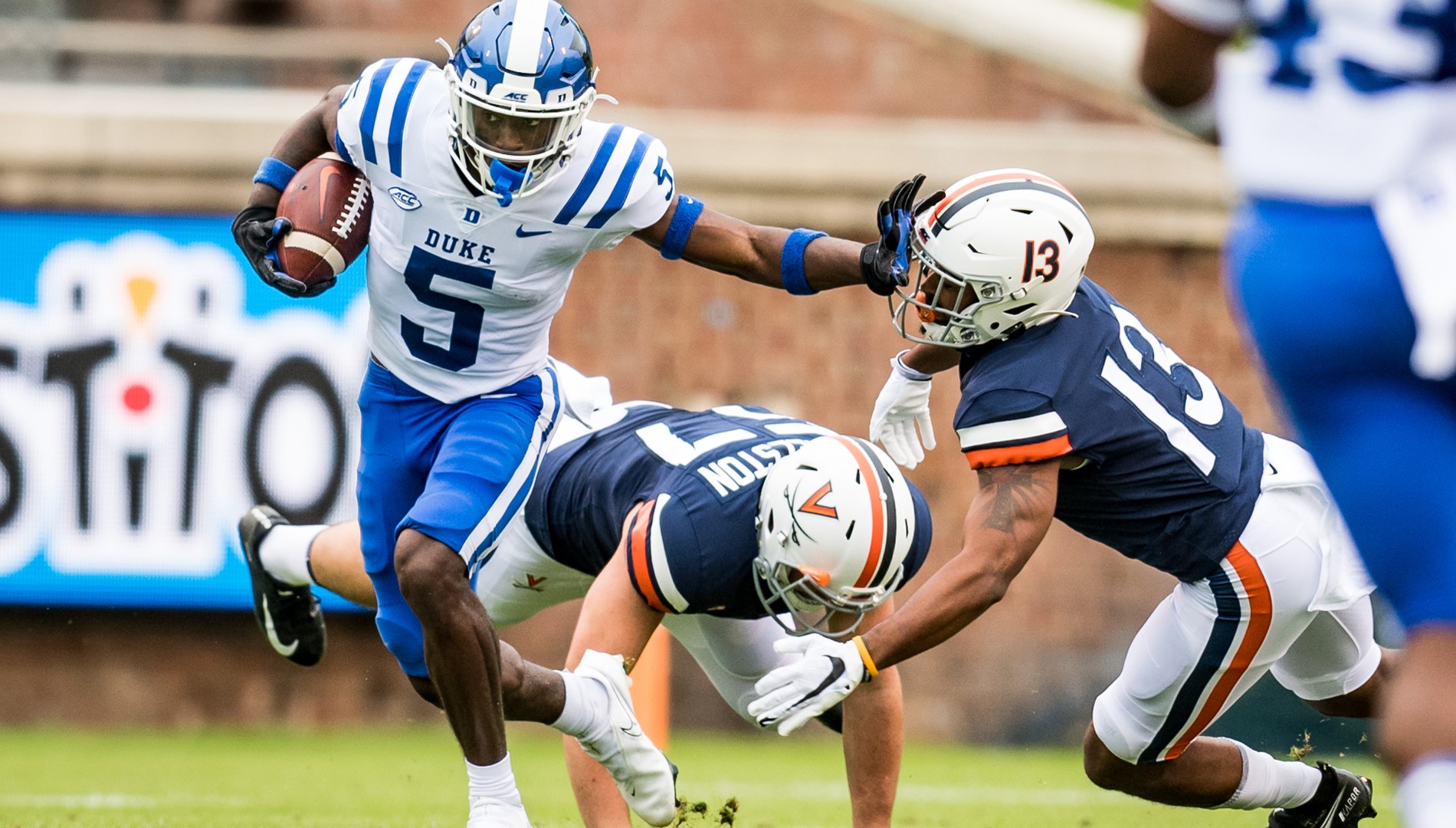 College football always has been hard to predict. Outside of No. 1-ranked Clemson and No. 2 Alabama attracting 5-star recruits like lemmings to tip the talent scales, it’s easy to overestimate or underestimate teams.

And that’s in a normal season, without a COVID-19 pandemic.

All routines – football coaches, like generals, love regimentation — have been altered. It started with teams missing all or most of spring football. That’s when early decisions are made forming a depth chart before fall camp opens.

When players did return to campus after being on their own throughout the spring months, some were closer to the conditioning coaches preferred than others. Pushing them in the short practice window before the opener was a tricky balance without overdoing it at the risk of injuries.

And then there were COVID protocols, such as spacing to limit contact in practice.

The results already have manifested on Saturdays.  At the top of the list, defending national champion LSU and College Football Playoff semifinalist Oklahoma have lost games. Texas needed 63 points to beat Texas Tech.

Are the Hokies as good as they looked routing N.C. State 45-24 last week in their first game? They were down to 23 players due to COVID protocol reasons.

And are the Blue Devils as dismal as they looked in losses to Boston College, 26-6, and Virginia, 38-20? Or do they still have some potential they showed taking Notre Dame into the fourth quarter before losing 27-13?

All these variables have made game-planning unlike any other year, said Duke coach David Cutcliffe. And he’s been drawing up game plans since his first job as a head coach at Banks High in Birmingham, Alabama in 1980 through as an offensive coordinator at Ole Miss and now in his 13th season as Duke’s head coach.

“It’s completely differently,” he said compared to past years. “First of all, you don’t sleep. I mean, everything that we’ve done in the past has had to be altered in our planning. I would like to have more live work on Tuesday. We don’t have the numbers that allows us to do it. We didn’t really have a camp. When you use camp to get yourself a lot of physical work. We were only in camp for six days. And then you get one scrimmage, and then you start school. So, the environment changes completely.

“Everything we’re doing, we’re kind of doing new for the first time. Our coaches have done a great job. Been a lot of long hours. A lot of thought goes into this. I think sometimes maybe if I would say we’re guilty about something is trying to do too much rather than being OK with do less better. And I think if we continue on the path of trying to do too much, it’s going to bite us. We’re taking long, hard looks at every little thing we’re doing. But what we have to do is put a very well-prepared football team on the field regardless of our circumstance.”

Duke’s running game and hanging onto the ball are hurting the Blue Devils more than a passing game that has shown flashes and a defense that’s has been strong until it wears down in the fourth quarter from being on the field too long.

Duke’s 14 turnovers equal a minus-9 total for the season. The average of 3.0 per game ranks tied for 70th out of 72 teams playing to date. The Bule Devils are ahead of only East Carolina at 4.0. But Kentucky and ECU have played only one game.

The rushing offense ranks 65th in the nation at 88.3 yards per game. The average per carry of 2.73 has forced quarterback Chase Brice into too many obvious passing downs. That has led to sacks and forced passes. He’s completed 59-of-115 attempts for 722 (51.3) yards with two touchdowns and six interceptions.

The Blue Devils have been sacked 10 times for 56 yards, which neutralizes the defense’s play of 10 sacks for 58 yards. Cutcliffe knows the running game has to improve in the Virginia Tech game plan.

“Number one is just flawless in the run game,” he said. “The mechanics of everything we’re doing in the run game. We’ve got to make great exchanges, great fakes. Put ourselves in position to be successful. That one position can make 10 people right. And you know our quarterback plays a big role in that regard verbally and otherwise in the run game.

“Secondly, in the passing game is be true to our progression reads. If you read progression, and you get into the progression you’re going to have a lot of times the ball’s going to get out of your hand and you throw the ball to an open receiver before you get into trouble. So just throwing the ball on time and going through our progression reads will prevent late throws or some form of force or taking risk with the football. So, we’ve got to play faster. We’ve got to play within our system. And if we do those things we will reap the benefits of a really good offensive team.

The award honors a the player that combines football with academics and leadership. The NFF presents an $18,000 post-graduate scholarship for each of the 12 to 14 finalist to be named later. The winner receives a $25,000 scholarship.