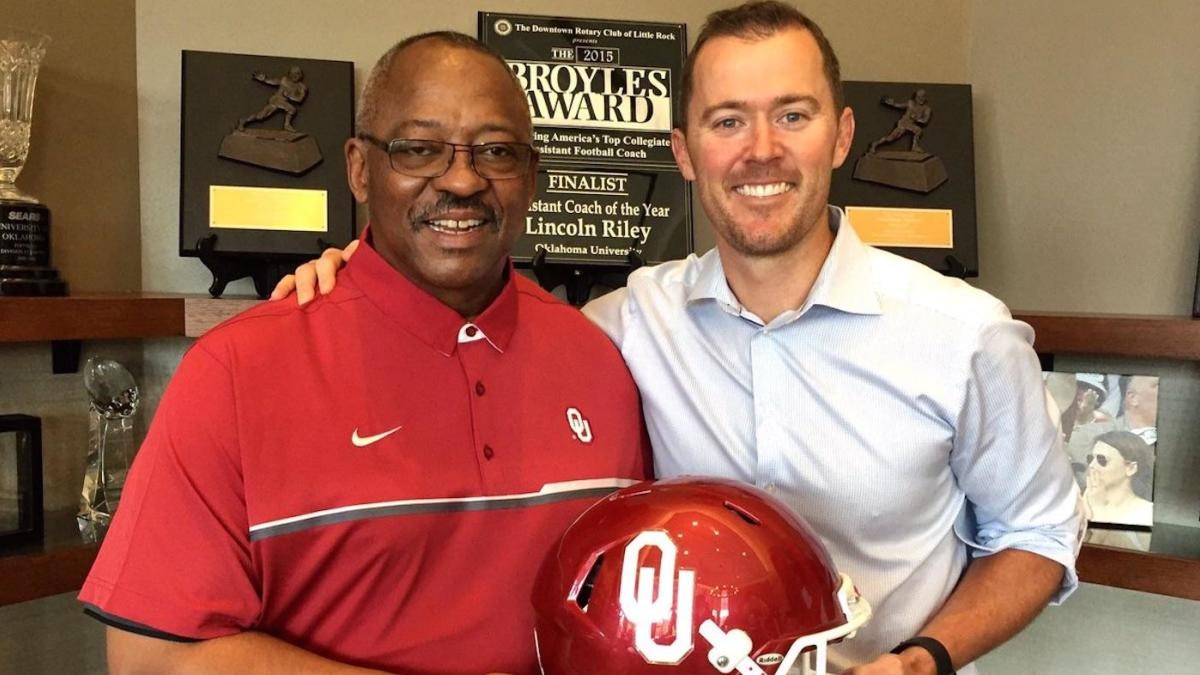 The End Game’s Episode 8 features Ruffin McNeill, a former East Carolina head coach who is one the most respected coaches in his profession. He’s entering his third season serving NC State coach Dave Doeren as a special assistant.

In 48-minute videocast with my co-host Herman Bulls, McNeill, 63, discussed his career from growing up as a Black youth cropping tobacco in segregated North Carolina to an elder statesman. He was a long-time assistant coach until his opportunity as a head coach at his alma mater, East Carolina, 2010-15.

McNeill, though, reveals for the first time a death threat chapter at the video’s 18:48 mark. He was the Texas Tech interim head coach for a 2009 Alamo Bowl win over Michigan State and hoping to be appointed 2010 season’s head coach.

Yes, a death threat. In 2010. There is a reason “The End Game” videos begin with a preface from Ken Burns on race in America in the 21st century.

Because it was an interview taped to be posted later, I waited until off camera to ask McNeill for further comment on the death threat. He declined, saying he doesn’t want to revisit the painful experience for him and his family. I didn’t press him, and End Game viewers will understand why.

In Episode 7 with author Terence Moore on his book, “The Real Hank Aaron,” Moore explains Aaron remained so traumatized by 1974 death threats as he chased Babe Ruth’s home run record, he avoided criticizing Barry Bonds for using steroids to break Aaron’s legitimate record of 755 in 2006. Many fans hoped Aaron would dismiss Bonds’ steroids-fueled total, but Moore explained Aaron preferred to not revisit the haunting, 32-year-old memories.

Enough said, except for these footnotes:

Texas Tech is now on its fifth coach since passing over McNeill 12 years ago.

The Red Raiders chose Tommy Tuberville over McNeill in 2010, recycling the former Mississippi and Auburn coach for his third of four jobs. The coaching profession is known for routinely recycling White coaches, but only in recent years have a handful of Black coaches received a second chance. McNeill added he has turned down opportunities as a head coach at smaller schools, explaining he doesn’t want to endure the experience again for himself or for his family.

Tuberville is now a U.S. Senator from Alabama whose comments have revealed his dubious understanding of the U.S. Constitution. He spoke of two branches of government rather than three. After the January 6, 2021, insurrection at the U.S. Capitol, Tuberville was one of six U.S. Senators who voted against the peaceful transition of power that certified the 2020 presidential election.

It also should be noted in a sad irony for a man who built his career on coaching many Black athletes, he voted against a filibuster that would have extended the John Lewis voting rights.