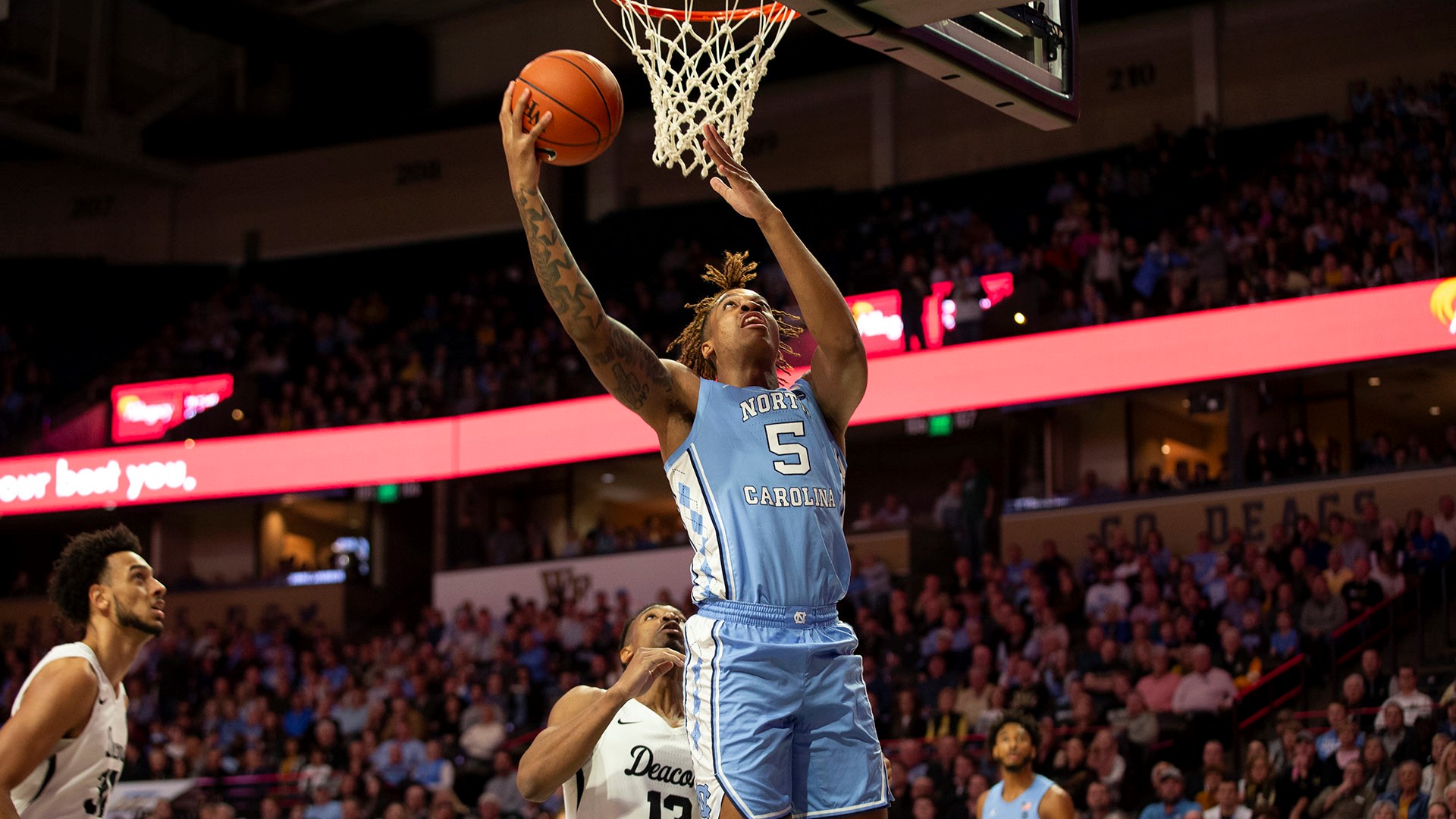 Armando Bacot’s performances last year against Duke and Vernon Carey, an NBA one-and-done projected as a late first-rounder or early second-rounder, summed up his freshman year and North Carolina’s season.

In the rematch, Barcot posted a double-double, 12 points, 13 rebounds, despite his season-long bugaboo of foul trouble limiting him to 23 minutes.

The problem was both were losses in a 14-19 season. Duke rallied to win in overtime on Feb. 8 at the Smith Center, 98-96, and the Tar Heels fell by double figures on March 7 at Cameron Indoor Stadium, 89-76.

The good news in Chapel Hill: Barcot knows his play wasn’t good enough and is confident he can contribute at a higher level to helps the Tar Heels bounce back from a 14-19 record. It was coach Roy Williams’ only losing year in 17 seasons since returning home and UNC’s first since 2002 under Matt Doherty.

“We didn’t like how the season ended,” Barcot said. “Coach has been turned up every day. And we’ve been bringing it every day.”

Bacot has focused on being smarter on defense to limit cheap fouls and improving his inside game while in traffic. It’s a balancing act requiring more skill – footwork, techniques and vision.

“That’s what ‘ve been working on in the off-season, being more physical around the rim and finishing through contact. I’m extending my jump shot out and making a it a little more mid-range.”

He’s had a veteran testing ground to challenge his work in the off-season. Among the former Tar Heels on campus were three NBA big men, Ed Davis (6-9, 218), who just finished his 11th NBA season with the Utah Jazz; Tyler Hansbrough (6-9, 249), a seven-year NBA veteran who is still playing overseas; and Tyler Zeller (6-11, 255), an eighth-year NBA player with the San Antonio Spurs.

“(Davis) has helped me with a jump stop and play with control,” Barcot said. “Play with two feet instead of running people over and getting charges.”

North Carolina lost leading scorer Cole Anthony, and NBA one-and-done point guard, and Brandon Robinson, who graduated. But Garrison Brooks (6-10, 240) returns as a senior after averaging 16.8 points to rank second on the team and 8.5 in rebounds to lead the roster. Barcot’s was fourth in scoring (9.6) and second in rebounding (8.2).

“We all got difference strengths and weaknesses and we play well together,” Barcot said. “It’s been great that we can all be rested and play hard when we come in.”

Barcot, noting his inconsistent play, has imparted returning wisdom on the incoming talent. He said practices have more intense this year.

“If I see them slouching around, I try to tell them, ‘pick it up. Don’t take any day for granted. Always give your best because you never know when it can be taken away.’”

The hope, for the Tar Heels, has been they find that elusive element they lacked a year ago to turn the corner. They thought they found it in late January with back-to-back wins over Miami 94-71 win at home with a second straight victory, 75-65 victory over N.C. State at PNC Arena.

N.C. State entered the game with a 14-6 record and seemingly positioned to break UNC coach Roy Williams’ hold on them in Raleigh games, but the Tar Heels improved Ol’ Roy’s record to 15-2 at N.C. State over the past 17 years.

“Definitely there were points,” Bacot said. “We went on a little win streak before we played Boston College. We thought that would be turning point. Then we got Cole (Anthony) back (from an injury). We just never able to get in a rhythm.”

Barcot’s emphasis on footwork and learning to play through contact against NBA veterans has been his path to a consistency to find that missing rhythm.

North Carolina has been able to announce five of its dates with its participation in the Maui Invitational and the announcement of two other featured dates.

The Maui Invitational, which has been moved to Asheville due to the COVID-19 pandemic, begins Nov. 30. The Tar Heels play in UNLV in the first round followed by the second round Dec .1 against the Stanford/Alabama winner and Dec. 2 in the final round.

North Carolina faces Iowa on Dec. 8 in Iowa City in the ACC/Big Ten Challenge and meets Ohio State on Dec. 6 in the CBS Sports Classic at Rocket Mortgage Fieldhouse in Cleveland.

Blackman rides a West Point wave to a storybook moment