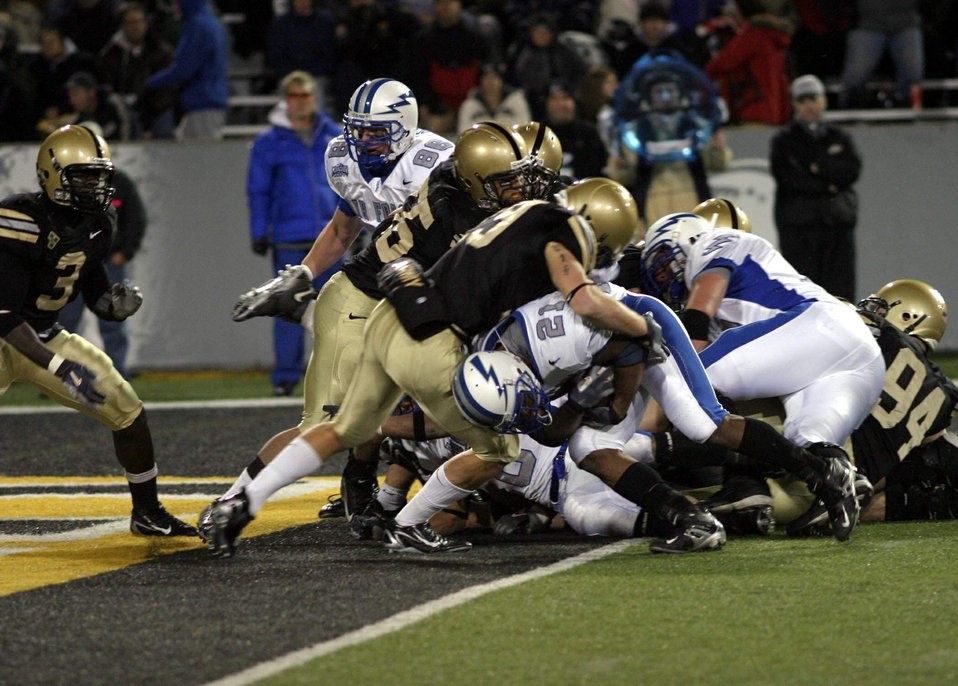 The 2020 college football season already has been trimmed due the COVID-19 pandemic, and it may eventually be canceled in its entirety. If so, the Army-Navy Game has been raised as one to preserve among all others.

The Army-Navy Game, reserved as the only kickoff on the last Saturday of the regular season, highlights players that are committed to serve their country through whatever unknown world events await them. Like terrorists of the human kind and now a microscopic virus kind.

But the Army-Navy Game wouldn’t be complete without two other contests that are annually played with the same spirit and dedication: Navy vs. Air Force and Army vs. Air Force.

I asked Air Force’s retired College Football Hall of Fame coach, Fisher DeBerry, about the academies rescuing the season with their round-robin season that determines the winner of the Commander-in-Chief’s Trophy.

“The coaches and players at all three academies would be chomping at the bit to play,” DeBerry said. “It would be great for the country. It would showcase academy football.”

The Black Knights and Midshipmen have long said their games against Air Force are just as gritty and emotional as their revered year-end showdown.

“The games don’t get the exposure they should like Alabama-Auburn or Ohio State-Michigan, but they have all the intensity and pride that go into a great rivalry,” DeBerry said. “The teams lay it on the line. The service academy games are no different.”

Each year Air Force and Navy play a home-and-home series that is scheduled a month into the season, Air Force and Army meet in early November. The Army-Navy Game is at a neutral site played in larger stadiums, historically in Philadelphia.

The flag-waving spirit is genuine – not the NFL flag-waving to sell tickets. Or the New York Jets and 13 other franchises charging The Pentagon millions to stage military appreciation days.

The Army-Navy Game overshadowing Air Force match-ups is based on history. Army at West Point and Navy in Annapolis date their football programs to the late 1800s. The Air Force Academy was established in 1954 in Colorado Springs, with its first football season in

“Our kids our as susceptible to the virus as anyone,” DeBerry said with caution. “We’ve got to have the safety precautions.”

Mitigation is already built in to the academies.

“Being at the academy it’s easier to self quarantine,” Navy coach Ken Niumatalolo said in an earlier Zoom interview with reporters. “We’re surrounded by gates and guards.”

Coaches at civilian colleges face a stiffer challenge to have their players avoid socializing with other students at bars, restaurants, parties or gatherings.

Ultimately, though, the Department of Defense can have a say on travel plans. During a 2013 government shutdown from Oct. 1 to Oct. 17, service academy games were at risk week-to-week until the shutdown ended.

But just the idea of the Commander-in-Chief’s Trophy series to preserve 2020 college football is enough to excite DeBerry.

“It won’t be the same without a packed stadium, but I hope they’d let the two Corp of Cadets (Army and Air Force) and the Brigade (Navy) attend,” DeBerry said. “There is so much buildup on the campuses.”

He could have added there is enough college spirit from those three games to fill the void of an otherwise canceled season.