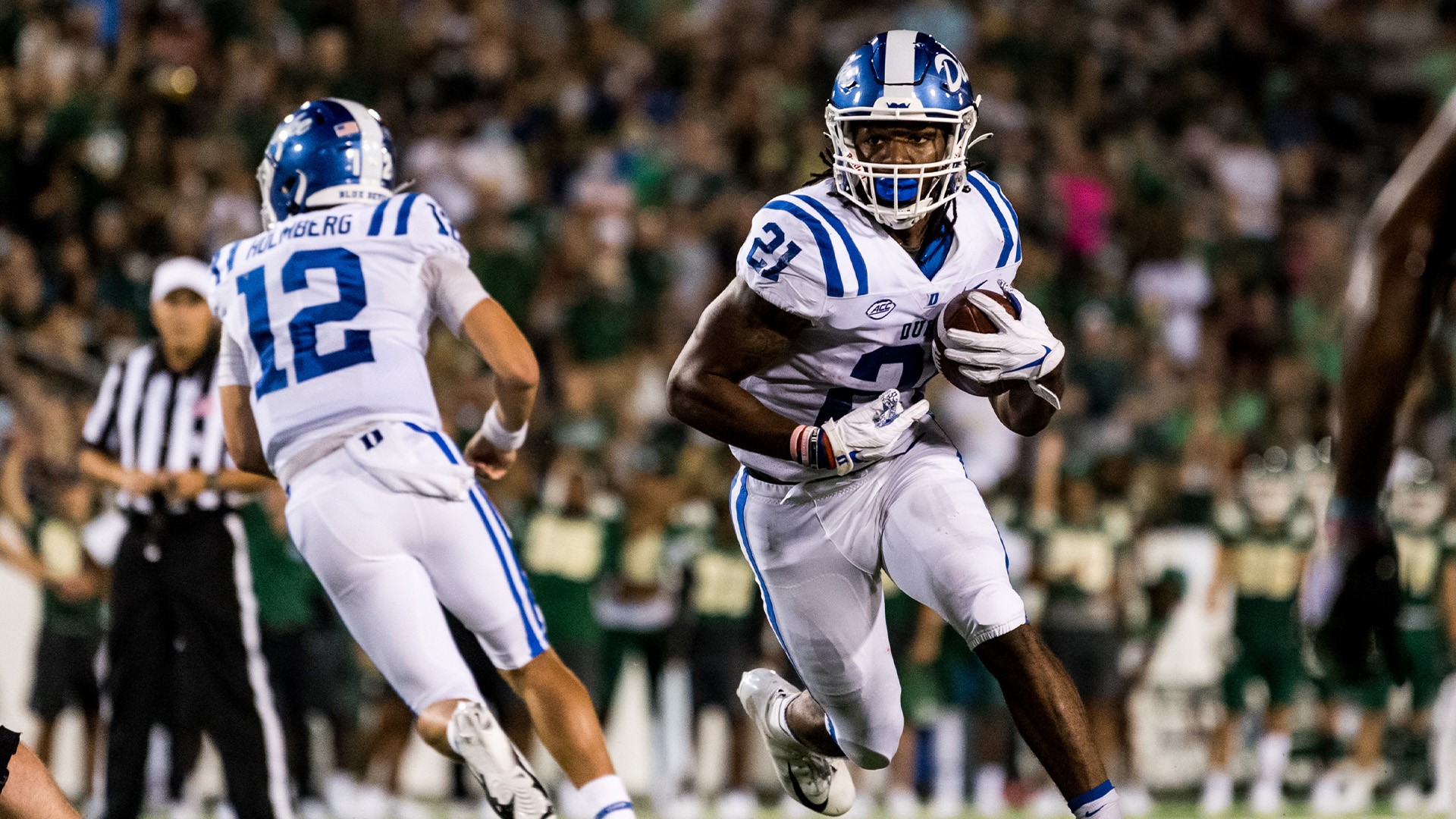 It formerly meant the Continental Divide between the Power 5 conferences – Big Ten, ACC, SEC, Big-12 and Pac-12 – and the Group of Five, the remainder of the Football Bowl Subdivision schools, AAC, Conference-USA, Mid-American, Mountain West and Sun Belt

That’s no longer a definition.

The Power 5 now refers to Alabama, Clemson, Ohio State and two other schools rotating into the picture, depending on the season, with an elite recruiting class boosting them into contending for one of the four College Football Playoff spots.

There is a Grand Canyon between the New Power 5 and the rest of college football.

Yeah, Clemson lost to Georgia, 10-3, but that means Georgia appears to be the one of the 2021 schools rotating into the CFP equation. The only touchdown of the game was Georgia’s Christopher Smith, a 4-star defensive back, returning an interception 76 yards. Clemon’s 5-star quarterback D.J. Uigaleliei, sacked seven times, forced the ball while under pressure all night from an all-star defensive line. A 5-star defensive line can reduce a 5-star QB to a 3-star.

Georgia’s 19 5-stars is more than any school in the nation — even Alabama. Schools outside the New Power 5 are elated to even have a chance at one 5-star recruit.

Parity now refers to the rest of college football. An example was Duke’s disappointing loss to Charlotte on Friday night, 31-28. Duke is a Old Power 5 member in the ACC, Charlotte a Conference-USA member that began football only 11 years ago.

But Duke wasn’t alone on the opening weekend and won’t be the remainder of the season. In the ACC, Georgia Tech lost at home to Northern Illinois.

Washington, a Pac-12 school ranked No. 20, lost to Montana, a Football Championship Subdivision member, 13-7. Iowa State of the Big-12, ranked No. 7, escaped with 16-10 win over FCS member Northern Iowa. Illinois of the Big Ten lost to UT San Antonio of Conference-USA. Cal of the Pac-12 lost to Nevada of the Mountain West. Another ACC school, Georgia Tech, lost to Northern Illinois of the Mid-American.

Years ago college football had planned for parity it reduced football scholarship limits to 85. In Bear Bryant’s Alabama days, he had a roster of 140 players, signing some just so they wouldn’t play for Auburn. More schools contended for national titles and cracked the Top 10 and Top 25.

But social media has changed the recruiting world, tilting the 5-star and 4-star athletes into following each other like lemmings to the same handful of schools. Alabama and Clemson aren’t regional conference schools. They’re National All-Star teams.

The Crimson Tide’s quarterback is from California. The tight end, Utah. Only seven of the 22 starters are from Alabama high schools, with the others from Louisiana, Florida, Texas, Georgia, Washington, D.C., and Indiana.

When I covered the 2109 Army-Hawaii football game, I met a woman in the Hawaii athletic department from Alabaster City. She said Tagovaioloas got the move backwards.

Now there is the New Power 5 and balance between the remaining 125 FBS teams. Duke doesn’t have a shot at 5-star athlete Alabama is recruiting, but the Charlotte has a shot a lower 3-stars recruited by a Duke, Wake Forest or Syracuse.

The preseason poll has Cincinnati, an AAC member, ranked No. 8 in the nation. Cincinnati can beat Indiana, a Big Ten school it plays Sept. 18. But the Bearcats would be big underdogs to Alabama and Clemson and an will be an underdog to Notre Dame Oct. 9 in South Bend.

This strange new world of college football balance and imbalance may explain Duke coach David Cutcliffe’s upbeat expectations the Blue Devils can put together a successful season despite the loss at Charlotte. The Blue Devils are young but overall Cutcliffe thinks this team is deeper than past rosters.

“They’re a good football team,” Cutcliffe said. “Certainly, I wouldn’t call us one, yet. I’m going to say yet because I believe we can be.”

Duke ran the ball for 352 yards and compiled 580 total yards. Running back Mateo Duran set a school record with 255 yards and three touchdowns and quarterback Gunnar Holmberg completed 20-of-29 passes for 228 yards with one touchdown and no interceptions. But he was sacked three times and lost a fumble at the goal line.

On defense, though, the Blue Devils couldn’t get off the field and gave up too many big plays. Charlotte converted 10 of 18 third-down plays and didn’t fumble or throw an interception.

“We turned it over, they don’t. That’s an age-old story and that’s the way this game came down. They did a better job taking advantage of their opportunities and explosive plays. We didn’t. Did we tackle well enough cover well enough on defense? No. Did we play situational offense as well as we could have played it? I didn’t think so. Too many of first-game things on both sides I have to take responsibility for.”

The Blue Devils have to regroup for their home opener Friday against North Carolina A&T.

“But the spirit of this team is not broken by any means. We’ve got a lot of work to do, but we got a lot of capable people to do it with it.”