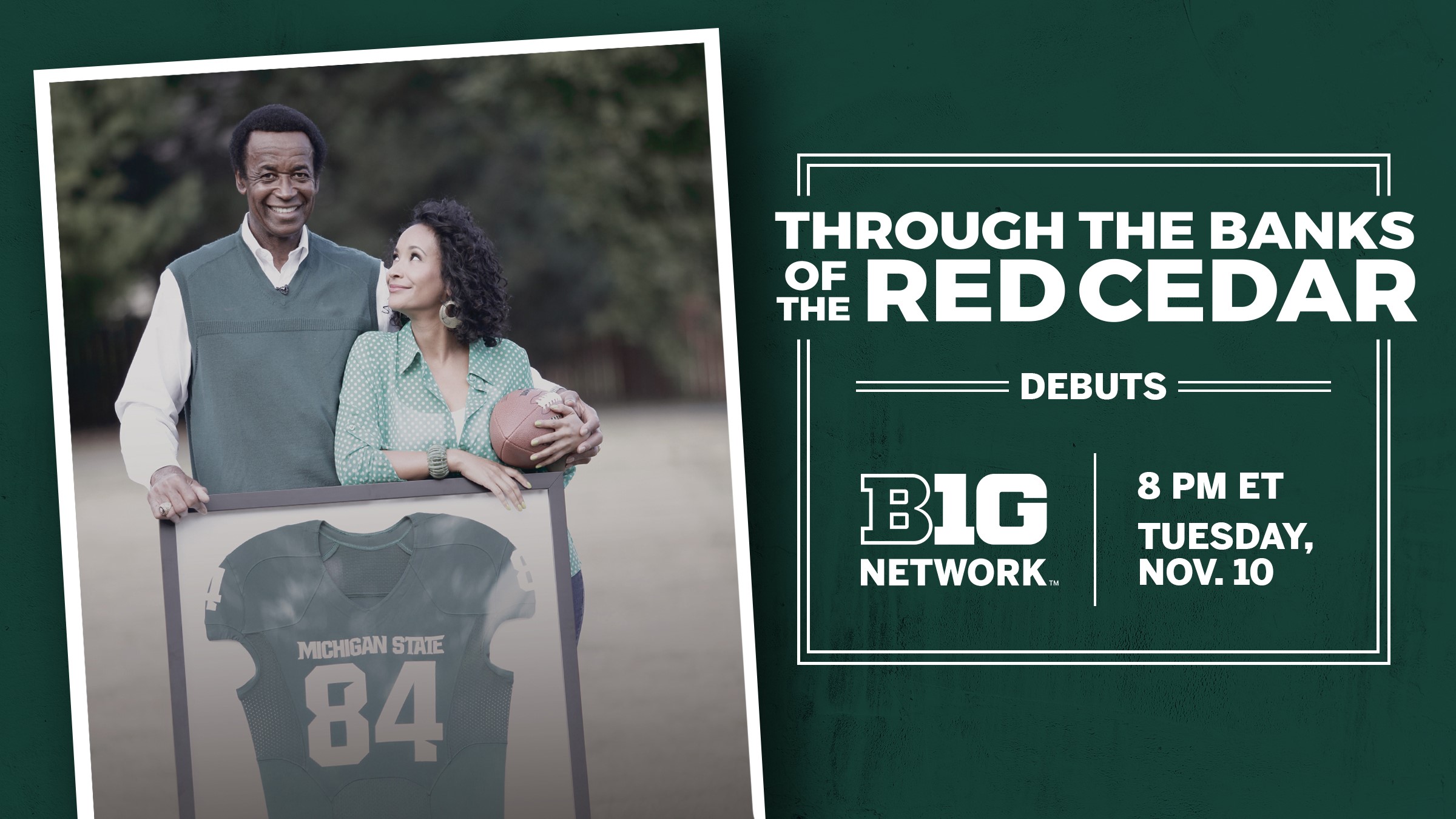 NOTE: The Men of Sparta and White Rocks are poems by By John Mullen, a Michigan State backup quarterback, 1964-66

The history of football was changed forever.

The assemblage of champions was Duffy’s endeavor.

From how football was televised to post season games,

But the integration of players became our “claim to fame.”

Brotherhood trumps race and talent was the key.

We started with “I” and progressed to “we.”

But teamwork and comradery were the gifts we gained.

We experienced the thrill of victory with only one “agony of defeat.”

In the “Game of the Century” we “kissed our sister” which was bittersweet.

Only our friendships and memories exceeded our glory.

We fought side by side as a family, which is very rare.

Brotherhood developed as we came together as peers.

Congratulations to the Men of Sparta for those incredible years

WHAT IS A WHITE ROCK?

A “White Rock” is a white carbon rock formation that is very rare.

It is a diamond in the rough to be perfectly fair.

Our Michigan State “White Rocks” are a valuable jewels

We are opponents impressionist, that provide valuable tools

The “white rock” fight hard but to the best they yield

We are solid as a white rocks and one step away

From the star and the glory of playing on Saturday

And proceeded to glory thru our road of hard knocks.

We play the best of the best, day after day

The harder we work the better they play

Our contrition are many as we follow our dream

White Rocks are special and an integral part of the team

NOTE: Pat Gallinagh was an Academic All-American as a starting defensive lineman on the 1966 team. His poems are in “Raye of Light.”

The Legend of the White Rocks

They labored in the hot sun without much fanfare or recognition

Hoping that someday their efforts might earn them a starting position

Every football program has one, made up of the unsung heroes of the team

’They were led by coach Al Dorow, a swashbuckler, who would hold up the play

After gazing up at the cue card, they would try to execute without delay

And if they did it well enough, chances were that Saturday would produce a win

The hitting at times was horrendous and lots of blood, sweat & tears would fall

But thanks to their intensity and dedication, they helped raise the Spartans bars

Some eventually became starters, some sat the bench and some only played in routs

And even if that meant serving on the White Rocks, then that would be their test

They knew what was coming  next, but that didn’t bother them at all

When  the starters got mad and angry, they’d unload on them on the next call

When they sacked one of Duffy’s quarterbacks, the Old Man would blow his top

But if the White Rock did it again, a starter he would not stay

But they came for more than football but  an education too

After graduation both of them excelled  in their chosen field

And when your group experiences success, all the members wind up beaming

earning a starter’s stop in 1966. Most of his classmates also spent

some time with the “White Rocks”, very few were three year starters from day one.

with those they went up against and never backed away. They were led by former

All-American and NFL quarterback,  coach Al Dorow who was a free spirit with a

sense of humor and a razor for a tongue who could get his charges fired up.

to take on the big boys. Those who served on  the “White Rocks”

picture or their names are not on the national championship plaques.

They were true Spartans and deserve credit for their contributions.

Tags: Maya Washington, Michigan State, Through the Banks of the Red Cedar

Duke dressing up Cameron without the Crazies; Spartans won’t recognize it during pandemic visit

Raye of Light in the Chicago Tribune, The Sherman Report and official Big Ten History Book