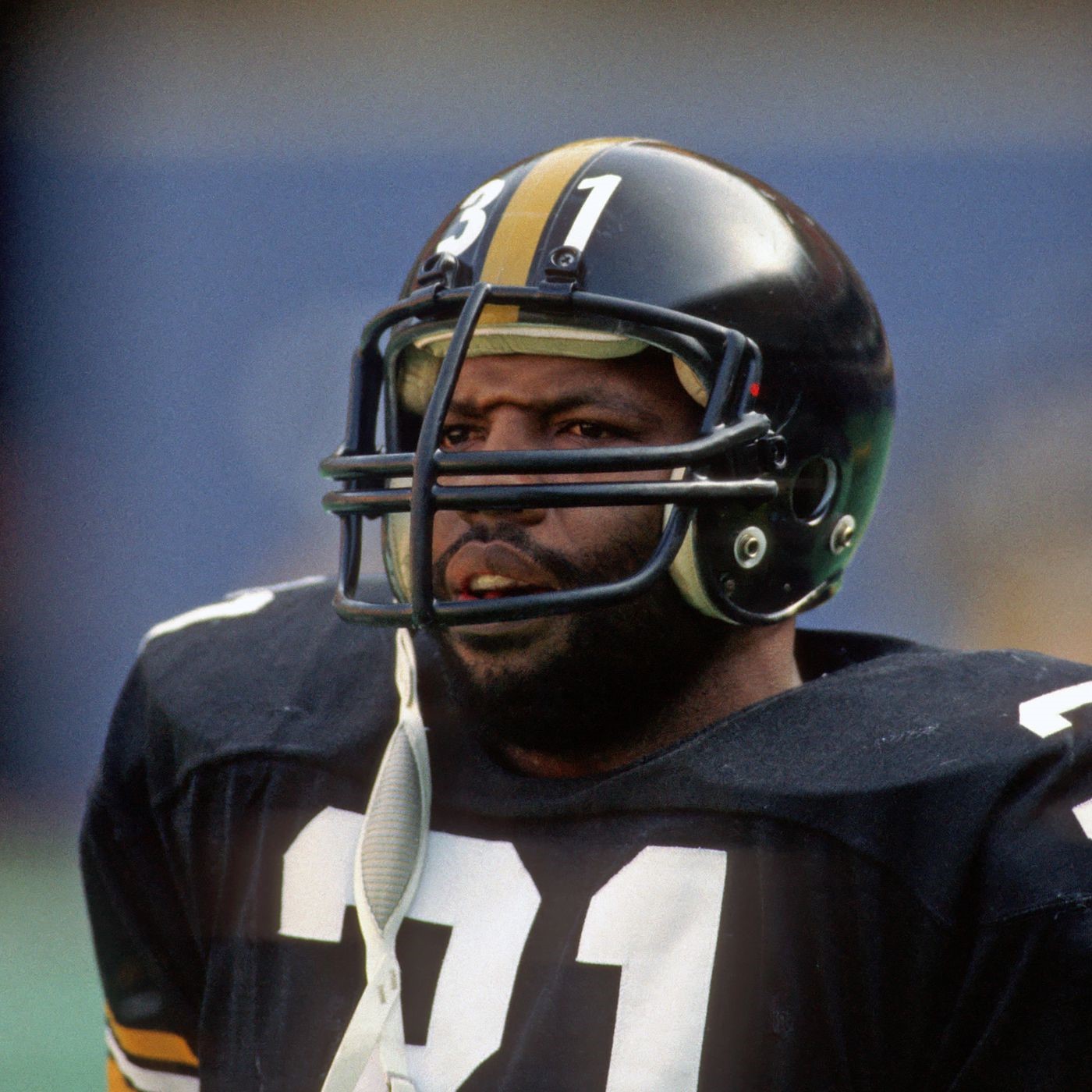 Donnie Shell joined the Black College Football Hall of Fame with the Class of 2015 last week in Atlanta, but the South Carolina State alum already occupied a place in college football history.

And his history is more than his four Super Bowl rings playing with the Pittsburgh Steelers. Shell, who played at South Carolina State in the earlly 1970s, and fellow NFL players from Historically Black Colleges and Universities marked the end of an era. Their time was a transition period when the door to college football integration opened wider.

Michigan State coach Duffy Daugherty recruited from the segregated South throughout the 1960s, adding to his Midwest-based integrated rosters. Other schools, even those with a long history of integration such as USC, limited their rosters to a half-dozen or so Black athletes.

Notre Dame had only one Black player on its roster against Michigan State in the 1966 Game of the Century, Alan Page. USC won the 1962 national title with five Black players and the 1967 national championship with only seven Black athletes.

If schools like USC and Notre Dame were going to keep up with the times, they needed to recruit more Black athletes. USC’s next national title team in 1972 numbered 23 Black players.

Although southern schools began to integrate their programs in the late 1960s, the last of the Southeastern Conference members to join the 20th century included Texas in 1970, Alabama in 1971 and Georgia, LSU and Mississippi in 1972.

“They had passed Civil Rights legislation, but we still couldn’t eat in restaurants,” Shell said. “We had to order food from the window and eat outside. The doors were not open to a predominantly white school. You had to go to a Historically Black College or University.”

“I’m very proud of being from a Historically Black College and University,” Shell said. “Back then that was the roof for us. We couldn’t go anywhere else. I had no dreams or aspirations of playing at the University of South Carolina.”

Now, though, Alabama, Texas, Florida State and other schools below the Mason Dixon Line are dominated by Black players. Florida State quarterback Jameis Winston has been projected by many as the first pick of the 2015 NFL Draft. Starting with the late 1970s, the percentage of Black players on rosters on teams in all regions rapidly grew above 50 percent. Alabama’s first national championship team of the 21st century in 2009 featured 61 black players among 85 scholarship athletes — 72 percent.

One dramatic result of changing times was the 2014 NFL Draft. It marked the first time no player was selected from two of the famed HBCU conferences, the Southwest Athletic Conference and Mid-Eastern Athletic Conference. By contrast, from 1967 to 1976 the SWAC and MEAC turned out 20 or more draft picks each year, according to STATS.

Shell was actually an undrafted free agent with the Steelers, but he credited the number of HBCU draft picks with providing him confidence he could play in the NFL. Two of his South Carolina State teammates, Carson and Barney Chavous, were drafted – Chavous in the second round by the Denver Broncos in 1973 and Carson in the fourth by the New York Giants in 1976.

“We had a great defense, and South Carolina State had produced a number of NFL players over the years,” Shell said. “I played with Carson and Chavous, so I wasn’t intimidated at all about the NFL. I knew we had great players; we just didn’t get the exposure that players from the large schools got.

“Our coach, Willie Jeffries, instilled in us when we put the pads on we could compete with anyone. And when I got to the NFL, I was encouraged when I read the background of NFL players and saw so many were from Historically Black Colleges and Universities. I just wanted a chance, and there was no doubt in my mind I could make it.”

In fact, Shell was one of 11 HBCU alums on the Steelers’ 1974 Super Bowl championship team, essentially a quarter of the roster. The Steelers had an edge at tapping the HBCU gold mine once they hired Bill Nunn as a scout in 1967.

Nunn had been a sports editor and editor at the “Pittsburgh Courier,” a national black newspaper. He had been picking the all-black college football teams since 1950; the Rooneys eventually realized he provided them a fountain of virtually exclusive information if they hired him as a scout.

“Bill had a great deal to do with our teams,” Shell said. “He had great relationships with black coaches. They were confident with Bill that their players would get a fair opportunity.”

“James and Doug had a vision to preserve the history of black college football,” Shell said. “I’m excited to be a part of it. Young African-Americans can understand where players came from, how they got an education and what they’re doing with the education after sports. That’s the key – to let them know you can’t play football all your life. You have to be able to do something else.”

It’s a common theme among African-Americans from Shell’s era and earlier that younger Americans, black and white alike, don’t understand segregation is recent history. African-American pioneers that were faced with challenges as a player or to break into coaching are living history lessons among us.

The decline of HBCU schools in the NFL Draft can be compared to the last days of baseball’s Negro Leagues. The common denominator was progress with a cost.

In the Negro Leagues, the beginning of the end was 1947 with Jackie Robinson’s success breaking the Major League Baseball color line with the Brooklyn Dodgers. Robinson had been a star in the Negro Leagues with the Kansas City Monarchs before Dodgers general manager Branch Rickey signed him; they changed the game and a nation.

By the early 1950s, former Negro League players Willie Mays, Hank Aaron and Ernie Banks jumped from the Negro Leagues to the Major Leagues – not to mention Cooperstown and the Baseball Hall of Fame. The Negro Leagues soon shut down as black players were signed directly into the minor league systems of MLB franchises. Mays, Aaron and Banks were among the crossover era players.

But the Negro Leagues were a business that folded for economic reasons. HBCU schools are still academic institutions that field athletic teams no matter the level of talent. HBCU institutions continue to educate.

In fact, the role HBCU schools play was the reason Shell left a long NFL career on and off the field in 2009 for a position with Johnson C. Smith University in Charlotte, N.C. He played 14 years with the Steelers followed by 15 years with the Carolina Panthers as their Director of Player Development. He might have remained in the NFL longer if not for a phone call from JCSU president Ronald L. Carter. He proposed Shell start the campus Spiritual Life Center and serve as director.

Shell’s new career can be traced to an opportunity at South Carolina State that was too soon for an open door at his home state’s major universities, South Carolina and Clemson, but fulfilled his needs.

“At the Black Hall of Fame ceremony, I said coming from a Historically Black College and University I received more than an education,” Shell said. “You were mentored and nurtured in life beyond sports. I’m not sure you got that at a bigger school; you may have got it or you may not have. But I know I needed it, and it shaped me and molded me into the person I am today.”

My homecoming weekend guest spot on ‘The Drive with Jack’