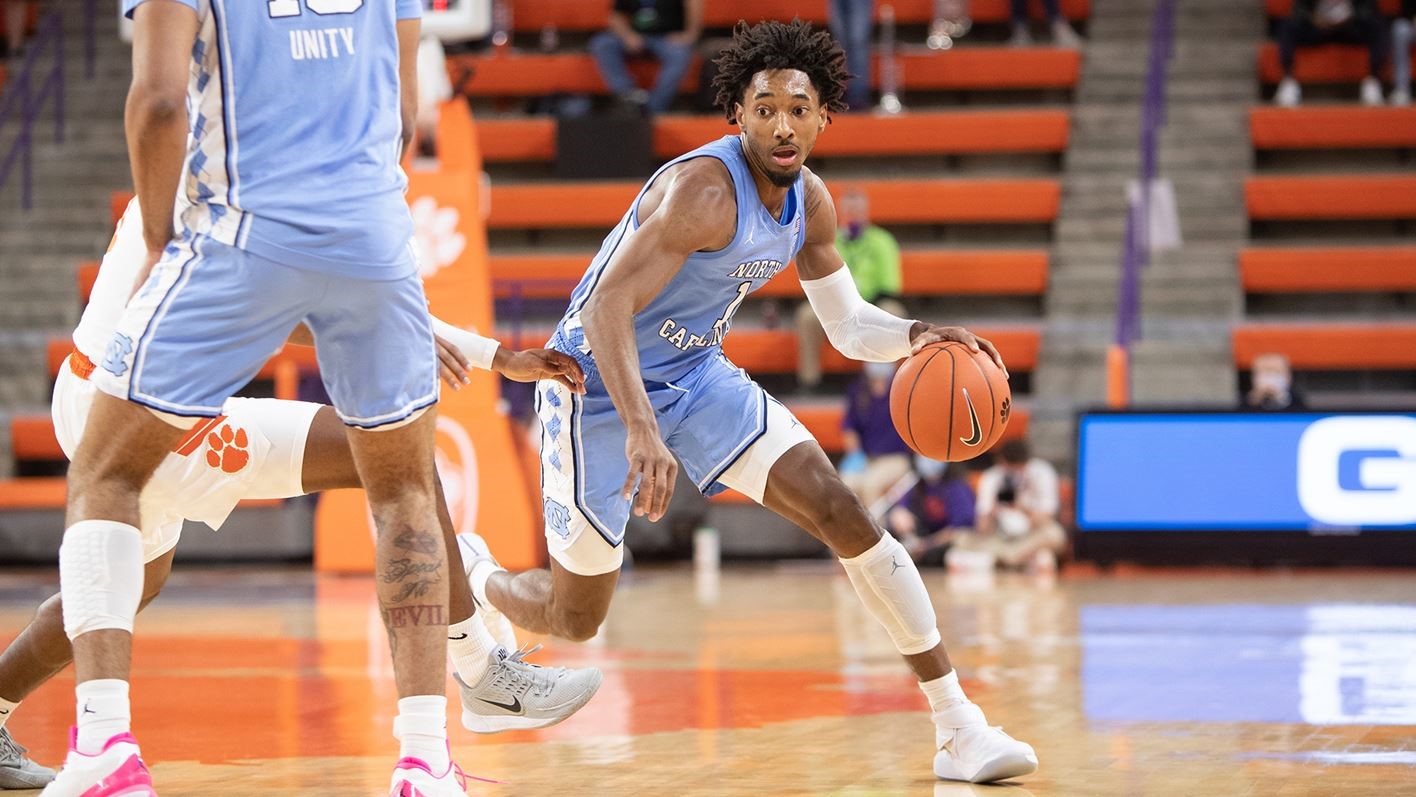 Ah, this explained why North Carolina coach Roy Williams cautioned anyone wondering if the Tar Heels had “turned a corner” following their third straight win on Jan. 26 at Pitt.

UNC’s next time up was Tuesday night: Clemson 63, North Carolina 50.

And that was one day after Duke’s two-game winning streak ended with a thud at Miami, 77-75.

The Blue Bloods are battling the ordinary blues.

Both North Carolina and Duke are feeling pressure to finish February strong to earn an NCAA Tournament bid. That should be plenty of motivation, of course, but both Williams and Krzyzewski were befuddled by the lack of hop in their players’ step in their losses.

Williams was asked if a full week off between impressively defeating Pitt and taking the court at Clemson was a factor.

“I guess it could have, I didn’t feel like it would be,” Williams said. “We had two really good practices. We worked 10 times harder in practice the last two days than we did in the game tonight. I felt that we would play well, I really did. I thought that we had made some good strides defensively in the practices the last two days.”

Duke only had one day between games, but that was enough for Krzyzewski to worry his team’s listless practice on Sunday would carry over to Monday in Miami.

“I don’t know on the quick turnaround if our guys felt this was going to be easy,” he said. “We did not play well, bottom line. We can go through a whole bunch of things; I didn’t think we competed. I thought we were soft and I saw it in practice yesterday and tried to take steps to change that and we were not able to change it.”

The modest records have resulted in another oddity: For the first time since the winter of 1960, neither team is ranked in the Top 25 for a UNC-Duke showdown. North Carolina beat Duke 75-50 on Feb. 27, 1960, although the Tar Heels climbed back into the Top 25 by ACC Tournament time.

In the 1959-60 season, the Tar Heels were only three seasons removed from beating Kansas and Wilt Chamberlain for their first national title, but they were about to miss the NCAA Tournament for the second time in three years.

North Carolina finished 18-6 and tied for first in the ACC with Wake Forest, but those were the days when only one conference champion advanced to what was a 25-team NCAA Tournament. Duke was 17-11 and fourth in the ACC.

But the eight-team ACC, unlike other conferences of the era, ran a winner-take-all post-season tournament. Duke, the fourth seed, knocked off top seed and No. 16-ranked North Carolina in the semifinals. Then the Blue Devils upset second seed and No. 18-ranked Wake Forest in the final.

The romance of the ACC Tournament was built around such upsets, but for North Carolina it meant the first seven straight years without an NCAA bid.

UNC coach Frank McGuire left after the following season and was replaced by assistant coach by the name of Dean Smith. He Dean Smith on his driver’s license, but it wasn’t yet his grand identity. He needed six years to return North Carolina to the NCAA, earning a Final Four berth his first time out on his way to becoming Dean Smith.

Duke coach Vic Bubas, who was in his first year, took the Blue Devils to the East Regional final before losing New York University. Yes, NYU. College basketball was a different world in the 1959-60 season, although it should be noted the NYU Violets’ star was forward Tom “Satch” Sanders, a mainstay on the Boston Celtics dynasty alongside Bill Russell.

Duke missed the NCAA Tournament the next two years, but the Blue Devils advanced to the Final Four three of the next four seasons, losing in the semis in 1963 and 1966 and in the final in 1964.

Bubas was building something but retired after 11 seasons. He faded into history as a Duke administrator and Sun Belt Conference commissioner. Smith kept coaching, 37 years until 1997. That’s why he’s Dean Smith, 2013 Presidential Medal of Freedom recipient.

Now, North Carolina is in danger of missing the NCAA for the second straight year, while Duke is trying to preserve a 24-year streak.

About the only good thing that came out of the North Carolina and Duke losses was a chance for Williams to share another Dean Smithism. He was lamenting the Tar Heels 17 turnovers.

“Coach Smith used to say, ‘Turnovers are usually selfishness, which means the guy is trying to make a great play, or carelessness.’

“And I think some of it was selfishness but more of it was carelessness. And give Clemson some credit too.”