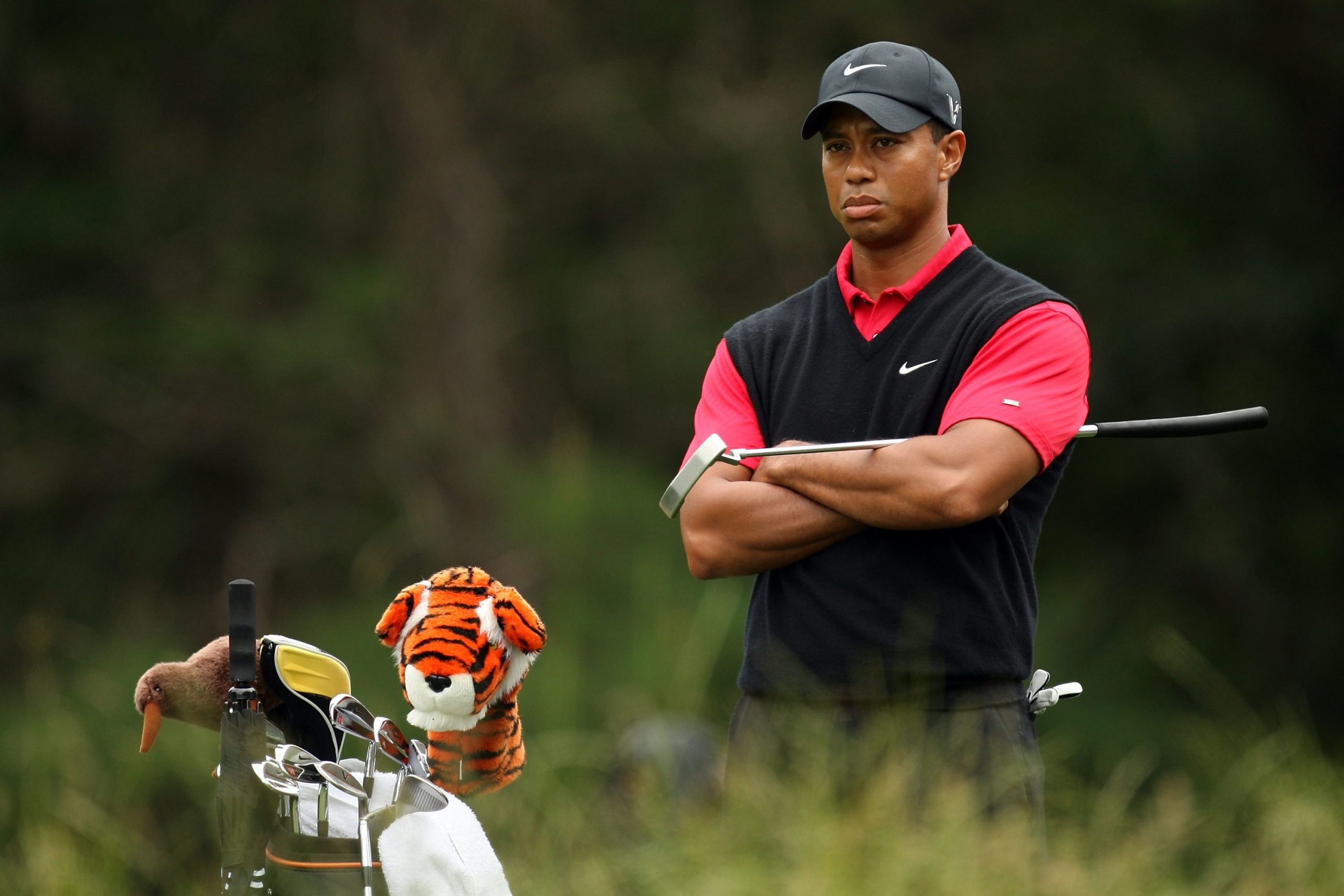 Let me first explain I initially came across Tigers Woods at the 1986 San Diego Junior World. I saw a 10-year-old brat and a pushy father, Earl. More on that later, but this was obviously long before his Shakespearean rise and fall.

With that frame of reference, any book on Woods can only supplement my opinion of him and his father – bad guys and phonies – not change it.

During the rise, friends sometimes turned angry when I insisted his golf feats weren’t enough to applaud. During the fall, with his sex scandals and boorish behavior exposed, some friends grudgingly admitted my first impressions were correct.

But if you want a wide-screen picture of this complicated man, don’t take it from me. Read “Tiger Woods,” a New York Times bestseller by Armen Keteyian and Jeff Benedict (full disclosure, I’ve known Keteyian since we were cub reporters for San Diego suburban newspapers that no longer exist).

Their book is a script only Shakespeare could bring to a stage, but there is nothing fictional or funny about this tome with the weight a Russian novel resting in your lap. It is exhaustively comprehensive yet remains throughout a compelling page turner.

The timeline they re-constructed and followed helps navigate a story full of twists and turns. It has something for everyone – the good, the bad and the ugly — golf fan or not.

If you remain a Tiger fan, there is a plenty to learn about how he achieved his golf greatness.

But if you’re like me, you’ll feel vindicated he has been revealed as a phony in full. A long U.S. Open fairway of people have endured Woods’ transgressions ranging from petty to major.

Here’s just one: Peggy Lewis annually rented out her Augusta, Ga., home the week of the Masters as a way to supplement her school teacher income. Woods left her home looking like a frat house after a weekend party. There was no apology or offer to pay for damages. He didn’t even shake Lewis’ hand when they first met and she excitedly extended hers (pages 176-177).

My unique vantage point of Woods began while walking Presidio Hills Golf Course with his father on that 1986 summer afternoon. Tiger was playing on the pitch-and-putt course in San Diego’s Old Town community.

My memory was he finished third — hitting too many shots long or wide of the green. I remember Earl, who passed away in 2006, explained Tiger was having trouble “throttling down” his game. With Earl’s military background — he served in Vietnam as an Army officer in Special Forces — he used an aircraft carrier metaphor.

“It’s like he’s a jet pilot trying to land on a World War II aircraft carrier with a runway for prop planes,” he said.

If that sounds prematurely judgmental, I felt vindicated reading Page 24. In that early chapter, the book details Woods and his father appearing on the Mike Douglass Show with Bob Hope and James Stewart. Backstage, Stewart – whose movies were of perceptive characters — tells Douglass, “I’ve seen too many precocious kids like this sweet little boy, and too many starry-eyed parents.”

As the Junior World round continued, Woods sulked, avoiding his father. Once Hawaii’s Jayson Manuia won — dethroning Woods from his 1985 title — Manuia wandered off with a couple of other players toward a nearby tree for shade. They were typical 10-year-old kids playfully teasing and chasing each other.

Tiger, though, never engaged or congratulated Manuia. He was still sulking as he joined Earl on a putting green for a local TV story. The ever-professional Kathy Chin of KFMB took off her heels to walk on the green, but Tiger wouldn’t cooperate. He looked away from her and his father. Finally, Earl whispered in his ear to make a joke about playing golf with no shoes.

That worked, breaking the awkwardness.

As for Eldrick “Tiger” Woods’ nickname, I can’t recall if I asked Earl or if he volunteered, but his answer startled me. Earl explained he served with a brave South Vietnamese officer, Colonel Vuong Dang “Tiger” Phong. He said he hoped once Phong heard about “Tiger Woods” winning golf tournament he’d connect the nickname and surname.

“Whoa!” I thought. “How can you predict that kind of fame?”

Hindsight is 20-20 and Earl was obviously proven right about Tiger’s worldwide fame, but who in their right mind makes such predictions for a reunion about a 10-year-old? Did LaVar Ball take lessons from Earl?

When I left the course, I struggled with what to write. The media doesn’t cover high school and youth sports with the same critical eye of professional and college athletes. So I gave them both a pass. The Phong story sounded so preposterous I didn’t take notes, but the book reminded me of it (page 23).

I have long felt I failed on that story.

But reading the book, I was comforted I wasn’t alone. Reporters from “People” and “Sports Illustrated” also gave Woods and his father a pass on behavior at high-profile events, although by then Tiger’s fame had shed his youthful cocoon. We live in a celebrity culture that is excessively pardoning.

Something else I learned was how Woods’ mother, Kultida, was omnipresent at tournaments. I don’t recall seeing her at the 1986 Junior World, although I wasn’t looking for her. Was this a rare tournament she missed? Or was she keeping her distance while already estranged from Earl long before it was public knowledge?

As for judging Woods, the last straw for me was in 1997 when Woods turned down an invitation to attend Major League Baseball’s 50th anniversary of Jackie Robinson breaking the sport’s color line. This was days after Woods was the first African-American to win a major golf tournament, the Masters.

But Woods, through his agent, said he was tired and going on vacation. As John Feinstein, who like Dan Jenkins saw through Woods early, wrote:  “He’s always tired. This is the president of the United States and Jackie Robinson’s widow. You go.”

Robinson opened doors, but Woods has had virtually no impact bringing color to golf.

Keteyian and Benedict sought out Woods for the book, but he declined. That was his loss. The chapters that unfold could not have been more fairly written. Keteyian has even expressed sympathy in interviews promoting the book, citing Woods’ dysfunctional – to put it mildly — family.

Woods has had chances to explain his behavior, but he has passed. Maybe someday he can start by apologizing to Rachel Robinson with more than the letter he reportedly wrote to her years later.

When I follow prominent athletes, I prefer the ones that recognize they have a platform and an obligation to contribute to public good. Woods only thinks about private comfort.