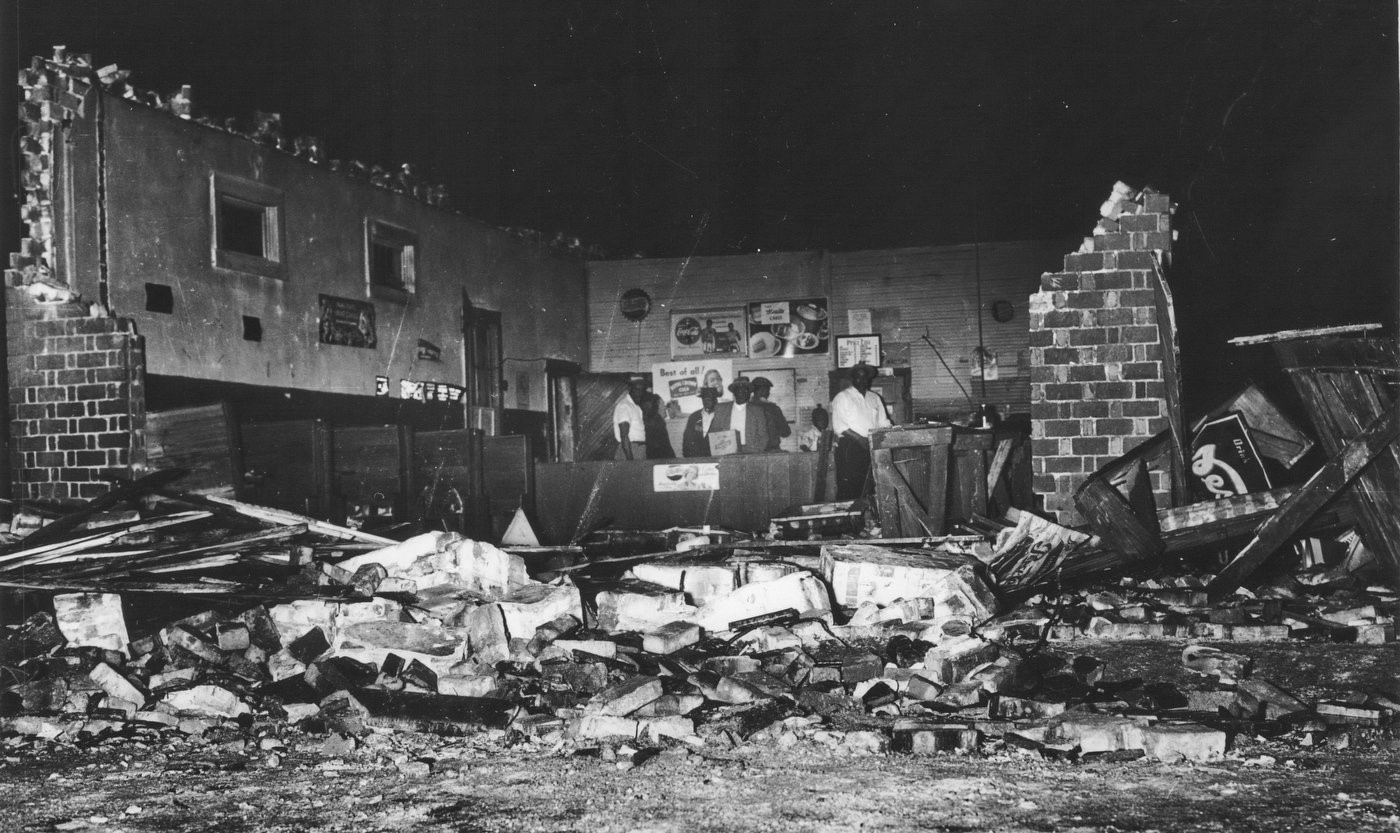 What better setting for a Bryant parable than to overcome hate-filled Birmingham? But Bryant didn’t lead “Bombingham” out of its rubble.

On Aug. 28, 1963, MLK delivered his “I Have a Dream Speech” in Washington, D.C. The Ku Klux Klan responded on Sept 15 with a bomb planted at the 16th Street Baptist Church, killing “Four Little Girls.” CBS reporter Harry Reasoner said on TV, “No one has been charged with the bombing of the church, no one has been convicted for any of the more than 50 bombings of Negro homes and churches in Birmingham.”

The nation’s efforts to move forward from its racist past requires a reckoning. George Wallace, in 1979, apologized for is racism. This is the difficulty with celebrating Bryant for waiting until 1970 to recruit a Black athlete, especially with the false pretense of the 1970 USC-Alabama game fueling it.

Bryant’s 1974 book includes a disturbing tone-death passage on Page 269 that suggests integration meant little to him in 1963 or 1974.

On June 11, 1963, the day Wallace stood in the Alabama schoolhouse door to block the admission of Vivian Malone and James Hood, Bryant described himself having meal at a Chicago airport prior to a connecting flight. He left “a generous” $20 tip, but the waiter chased him down, telling him he didn’t want his money.

“He was a white guy, too,” Bryant wrote in the book. “I put the money back in my pocket. If he wanted to cut off his nose to spite his face, that was alright with me.”

Bryant didn’t “get it” that day in 1963 nor when the passage of time gave him time to reflect. And that’s to say nothing of John Underwood writing the anecdote for him as if Bryant was a sly fox pocketing tip money.

Alabama 1960s football retrospectives focus on Bryant as the only pride white Alabama fans had in their state. They don’t ask why Bryant couldn’t lead like Maryland coach Tom Nugent signing Darryl Hill in 1962; SMU coach Hayden Fry, Jerry LeVias in 1965; Kentucky coach Charley Bradshaw with two Black players in 1966 and two more in 1967; Tennessee coach Doug Dickey with Lester McClain in 1967; and Auburn’s Shug Jordan with James Owens in 1969.

Alabama’s bridge to an integrated scheduled had already been crossed by the time USC arrived at Legion Field.

The 2019 ESPN film included conjecture from Michigan author John Bacon and others contending Bryant was “tired” of losing to Black athletes. They cite Alabama’s slump from 1966 (11-0) to 1969 (6-5) as an impetus, but it’s misleading.

In 1969, three of Alabama’s four regular-season losses were to all-white teams (Vanderbilt, LSU and Auburn); the fourth to SEC champion Tennessee, 41-14 — the result Bacon et al overlook. The Liberty Bowl loss was to integrated Colorado, 47-33.