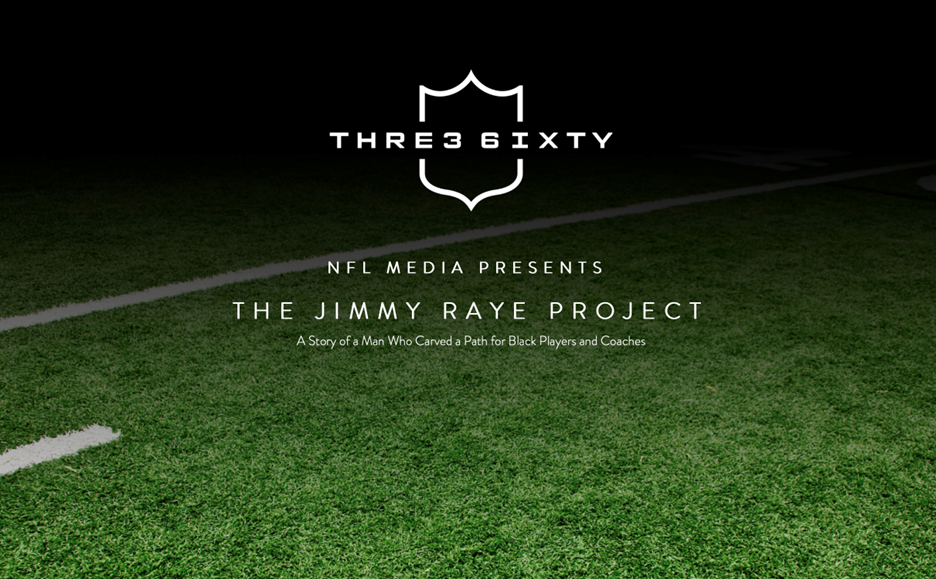 PHOTO: Jimmy Raye today posing as if he had boarded Duffy Daugherty’s Underground Railroad in 1964 bound for Michigan State.

The National Football League is celebrating this Black History Month with a private screening of The Jimmy Raye Project, a special episode of the Emmy Award-Winning series ‘NFL 360’ that explores how one man’s story broke color barriers and changed football forever.

​When Jimmy Raye became the first Black starting quarterback at Michigan State in 1966, he forged a path for Black coaches and players after him like Tony Dungy, Eric Dickerson, Tony Gonzalez, and Emmanuel Sanders – the host of this special episode. Jimmy’s exceptional story is about more than just sports – it’s about courage, determination, and leadership.

​Sponsored by NFL Football Operations, the screening will be followed by a panel discussion moderated by NFL Network’s Steve Wyche and featuring Jimmy Raye himself, NFL Legends, and producers from NFL 360. Hear firsthand how one man defied expectations with a groundbreaking moment in sports history.

Click here for story on Jimmy Raye receiving the NFL Awards of Excellence.

Things I learned about Five Feinstein Friends, including Tom Izzo