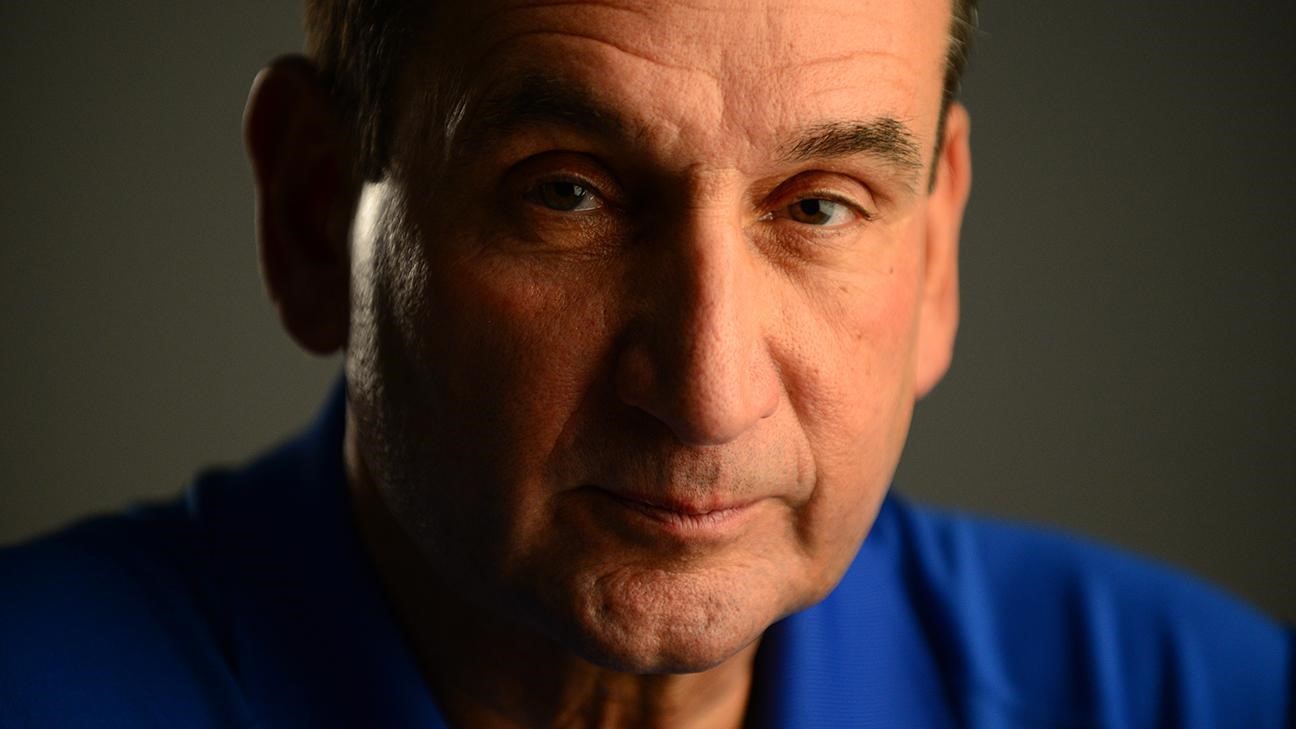 Mike Krzyzewski returned to the bench from week-long COVID-19 isolation protocols with some lengthy discussions.

But his most impassioned words in a post-game virtual media session came from him as a West Point graduate and retired Army captain. Coach K was home on Wednesday when he watched on TV as President Trump supporters attacked the U.S. Capitol.

Krzyzewski, without calling out by name Trump or U.S. Senators Josh Hawley or Ted Cruz, said such politicians need to be disciplined. He labeled the mob attacking the Capitol at Trump’s urging as an act of “insurrection.”

He went on for 3:28 until he finished his thoughts.

“The sorriest day – I’m 73 years old — outside of 9/11 and shootings at schools where kids gotten killed. And by the way, everyone (politicians under attack) went under their desks at the Capitol. I’d like to ask how many times teachers have had to do that at schools when there is gun violence.

“Wednesday was a horrible day. It was an insurrection. It went to the very fabric of this great country. The symbol of our Democracy is that Capitol, and we allowed that symbol to be really spit on and stepped on. It was a sorry day. My prayers go out to the officer’s family who was killed from the Capitol police. Just like my prayers go out to the 16,000 families that lost loved one in just this past week. Are you kidding me? 16,000!

“What the hell are we doing when we can’t work as a country to come together to get these vaccines out. If someone is doing something bad, Congress has to the responsibility of stepping forward. I’m not sure if you saw (former Secretary of State and Army General) Colin Powell interviewed on TV – one of our great Americans – and what he said. As this whole thing is moving along Congress needs to step forward. He said, ‘You can’t do that.’

“Where are values? Our nation has been built on values. On values. Sorry, sorry day. Everyone who was involved, they should be prosecuted. Our leaders that are politicians who spoke up in support of that should be chastised. There is no question about that.

“I’m sorry for being on a pulpit but being home and watching that … With my West Point background and being in the Army, I’m used to being on a team. Our country needs to be on a team again.”

Krzyzewski, of course, didn’t need to apologize. As someone who is conservative by nature, people that don’t accept “white privilege” that is at the root of “insurrection” need to hear it coming from with his stature.

Coach K was able to return to the bench when he learned Saturday morning he had cleared protocols. He had missed the Blue Devils’ win over Boston College Wednesday with assistant Jon Scheyer serving as the interim head coach.

“My daughter Debbie and granddaughter Emma are still fighting the virus. It has not gone away. They’re doing OK but not great. My heart goes out to everyone out there who has a family member or they’re fighting this. It’s serious. We had 16,000 people die in the last four days. I’m just happy that we (Duke) have a such a good medical center and medical people who take care of us.

“I’m happy to be back. I thought my team played really well. I thought this was a really good basketball team. It was back and forth. Steve (Forbes, Wake Forest’s coach) has done a really good job with his team.”

Coach K and his players said the team has improved its offensive chemistry with more ball movement since the Michigan State and Illinois losses.